“Never in my life have I experienced a quake like this, it’s like the end of the world,” one man told local television from the city of Temuco, where the quake damaged buildings and forced staff to evacuate the regional hospital.

Chilean television and radio stations said several buildings collapsed in the city of Curico and that there was damage to buildings in the historic center of the capital Santiago, about 200 miles north of the epicenter.

The capital’s international airport was forced to close, a highway bridge collapsed and chunks of buildings fell into the street.

In the moments after the quake, people streamed onto the streets of the capital, hugging each other and crying.

There were blackouts in parts of Santiago and communications were still down in the area closest to the epicenter.

Bachelet urged people to stay calm. “With a quake of this size we undoubtedly can’t rule out more deaths and probably injuries,” she said.

An earthquake of magnitude 8 or over can cause “tremendous damage,” the USGS says. The quake that devastated Haiti’s capital Port-au-Prince on January 12 was rated magnitude 7.0.

The Pacific Tsunami Warning Center said the Chile quake generated a tsunami that may have been destructive along the coast near the epicenter “and could also be a threat to more distant coasts.”

Just a few of the USGS reports:

The Pacific Tsunami Center has issued a warning for the Hawaiian Islands. I will keep you posted.

A TSUNAMI HAS BEEN GENERATED THAT COULD CAUSE DAMAGE ALONG
COASTLINES OF ALL ISLANDS IN THE STATE OF HAWAII. URGENT ACTION
SHOULD BE TAKEN TO PROTECT LIVES AND PROPERTY.

A TSUNAMI IS A SERIES OF LONG OCEAN WAVES. EACH INDIVIDUAL WAVE
CREST CAN LAST 5 TO 15 MINUTES OR MORE AND EXTENSIVELY FLOOD
COASTAL AREAS. THE DANGER CAN CONTINUE FOR MANY HOURS AFTER THE
INITIAL WAVE AS SUBSEQUENT WAVES ARRIVE. TSUNAMI WAVE HEIGHTS
CANNOT BE PREDICTED AND THE FIRST WAVE MAY NOT BE THE LARGEST.
TSUNAMI WAVES EFFICIENTLY WRAP AROUND ISLANDS. ALL SHORES ARE AT
RISK NO MATTER WHICH DIRECTION THEY FACE. THE TROUGH OF A TSUNAMI
WAVE MAY TEMPORARILY EXPOSE THE SEAFLOOR BUT THE AREA WILL
QUICKLY FLOOD AGAIN. EXTREMELY STRONG AND UNUSUAL NEARSHORE
CURRENTS CAN ACCOMPANY A TSUNAMI. DEBRIS PICKED UP AND CARRIED
BY A TSUNAMI AMPLIFIES ITS DESTRUCTIVE POWER. SIMULTANEOUS HIGH
TIDES OR HIGH SURF CAN SIGNIFICANTLY INCREASE THE TSUNAMI HAZARD. 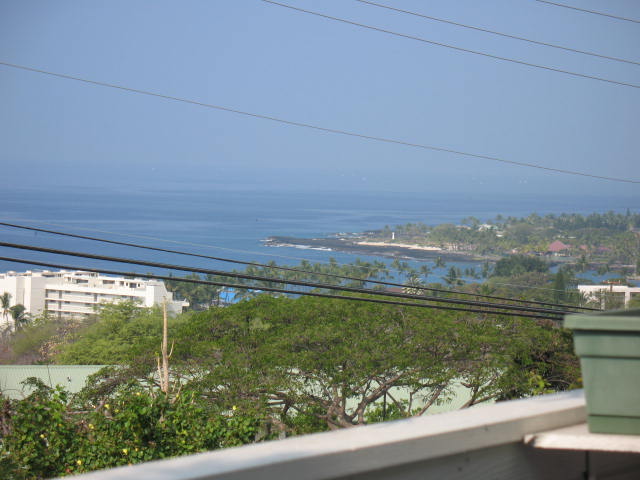 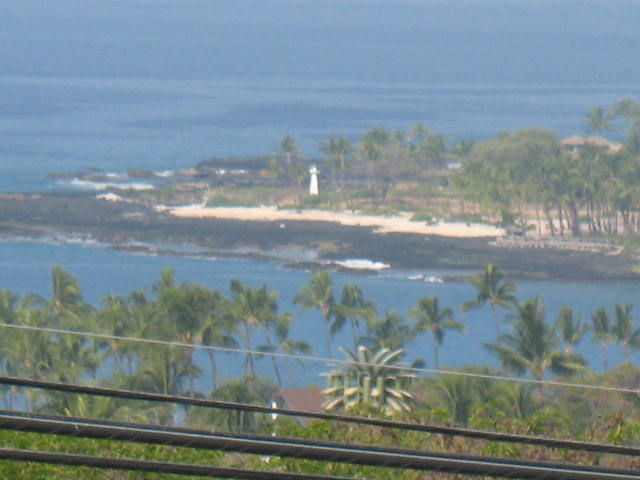