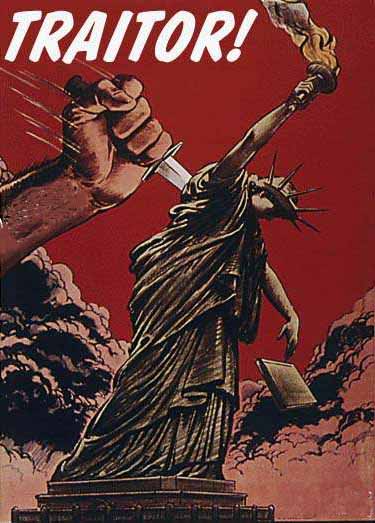 Oh Just Shut Up Obama; Avoiding A Depression My ***!

I’m putting these vids up for those that actually can stomach the shit he is shoveling and for posterity so that I find them more easily later on (because you know I’m gonna need ’em).  I know, I’m lazy. It’s also very early in the morning and I will puke if I listen to the entire dog and pony show.

Bambi wants to let you know that his Recovery Act circumvented the next Great Depression and that even though you have no job, no money, and it doesn’t really feel like a recovery – It.Really.Is!!!  JUST BELIEVE!!!  Oh frakkin’ happy day!!!!!

260 more days before we can politically neuter this fraud, liar, and state joke.

Meanwhile, here is the truth; most of the stimulus hasn’t even been spent yet. So would that be Obama taking credit for something that he didn’t do again?

Bulk of Stimulus Spending Yet to Come

Most Cash So Far Has Gone to Services, Government Jobs; Infrastructure Surge Unlikely to Put Big Dent in Unemployment

WASHINGTON—The Obama administration’s economic-stimulus program has delivered about a third of its total $787 billion budget during its first year, much of that to maintain social services and government jobs and to provide tax cuts for workers. Now, the pace and direction of stimulus spending are about to change.

Infrastructure spending is set to step up in the second year of the stimulus program, which should mean more money flowing to private-sector employers. Still, economists say that won’t likely have a big effect on the unemployment rate, which most say is likely to continue a slow decline as the broader economy recovers.

The shift could be significant politically, though, because Republicans have criticized the relative lack of private business hiring directly attributed to the stimulus.

The approach this week of the stimulus program’s one-year anniversary sparked a fresh round of dueling partisan statements, as Democrats sought to credit the effort with averting a deeper recession and Republicans said the program deserved a failing grade. But in terms of spending, the stimulus is largely incomplete.