Let’s not even go toward Mitt Romney and his brainchild, the predecessor to Obamacare, Romneycare.  Let’s start with Republicans allowing 300,000 voters from a democratically held district to be moved into Ron Paul’s district and see how long the unsung founder of the tea party holds his seat?  Think Republicans are any better at protecting our liberties and the Constitution than the Democrats?  Think again.  They are all a bunch of assclowns that have graduated from the University Of Global Prickery. END_OF_DOCUMENT_TOKEN_TO_BE_REPLACED 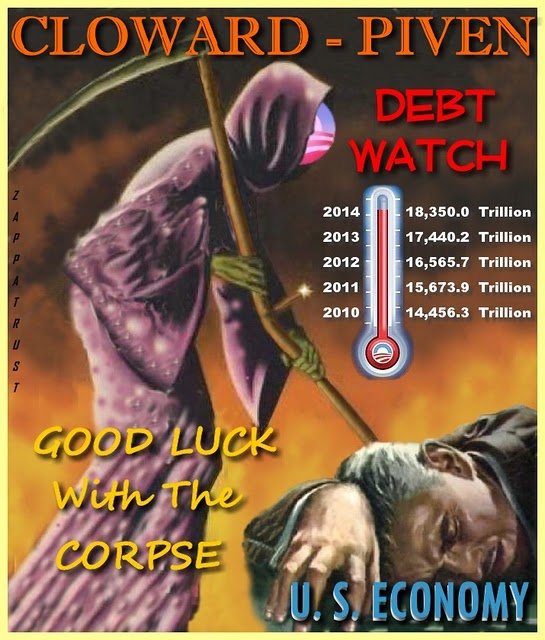 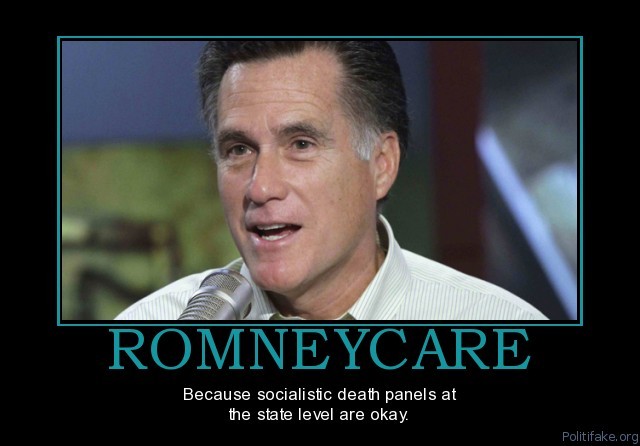 (Editor’s Note: I’m sure most of my readers have seen the very sarcastic grinning moo in the sidebar which I put up when the drive-by media started anointing elitist Mitt Romney as the republican nominee. Ann Barnhardt goes over the top with this monologue about why Romney is just another globalist puppet. Enjoy!!)

Many of you have seen Ann Barnhardt’s coming out video verbally filleting Lindsey Graham for being the pathetic piece of sh** globalist RINO he is, but she definitely takes it a step farther with this nuclear repertoire of Mitt Romney’s all-together pathetic record as a Republican and conservative who lacks the most important characteristic of being an American; integrity.  She also has a message for you!! END_OF_DOCUMENT_TOKEN_TO_BE_REPLACED 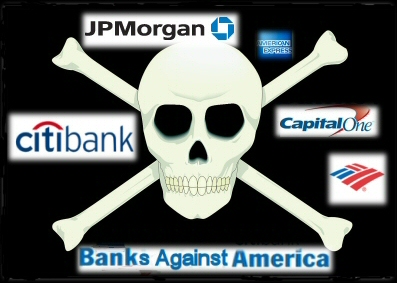 Catherine Austin Fitts on Alex Jones, 6.2.2011, talking about the planned collapse of our economy by the globalists’ ‘looting’ of outsiders’ funds (the average American) toward the insiders’ pockets, and how the retirees (along with everybody else) are about to get hammered financially.  If you have not yet listened to Catherine, pull up a chair and check out the related links at the bottom of this post. END_OF_DOCUMENT_TOKEN_TO_BE_REPLACED