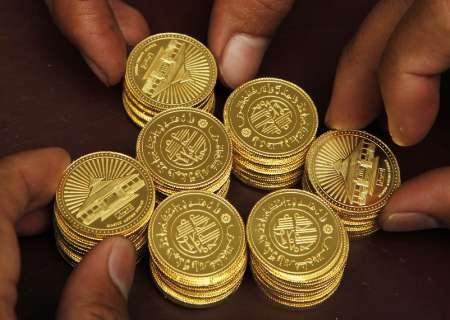 Qaddafi, in two World Mathaba conferences held in 1996 and 2000, was attempting such a move besides speaking about pulling out of the World Bank and the IMF and establishing an African continent bank that would provide loans between member countries. END_OF_DOCUMENT_TOKEN_TO_BE_REPLACED 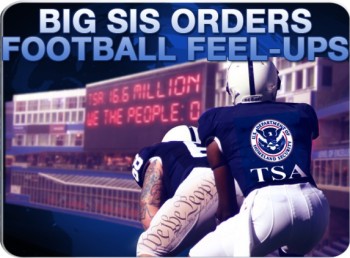 Alex covers DHS’ new pat-down rules for football games, the international bankers and the economic collapse happening all around us, and the polls that conclude that the American people just don’t believe the government anymore about almost everything. Alex also interviews Dr. Sherri Tenpenny about forced innoculation of vaccines, the negative side effects of vaccines, and especially the H1N1 flu vaccine. END_OF_DOCUMENT_TOKEN_TO_BE_REPLACED 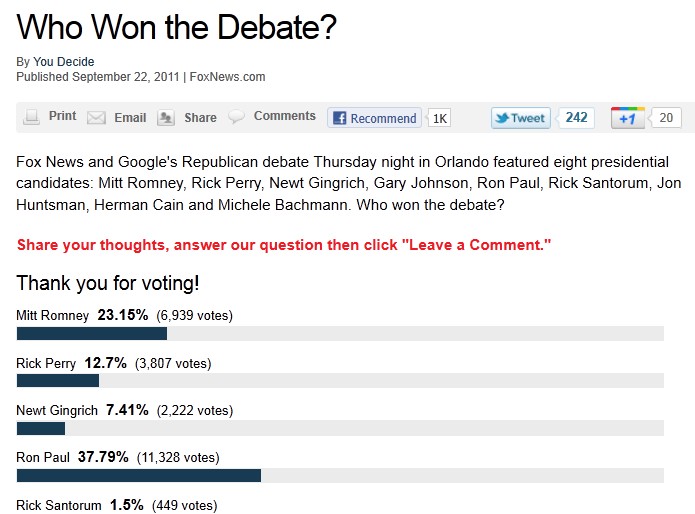 Currently, Ron Paul is leading 39.57% to Mitt Romney’s  22.96% even though FoxNews is falling all over itself trying to convince America that Mitt Romney is NOT a deer in the headlights on just about every issue. END_OF_DOCUMENT_TOKEN_TO_BE_REPLACED

The CIA has pulled advertising in a Detroit Arab American newspaper (Really? Taxpayer money to advertise and recruit for a ‘law enforcement’ agency that has proven it has gone rogue?) who published an AP article that found that the CIA and the NYPD were spying on Muslim Americans in New York City.  The AP published a follow up story to their original investigative piece today which follows the Arab America news piece below. END_OF_DOCUMENT_TOKEN_TO_BE_REPLACED

Bad Behavior has blocked 2243 access attempts in the last 7 days.