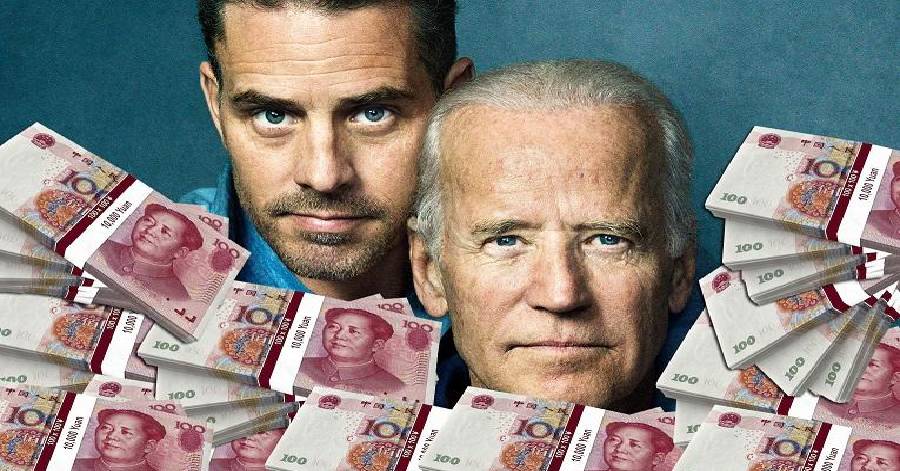 As the active service military are denied their vote, rampant and BLATANT voter fraud is occurring as the Democrats writhe in their death throes.  They know they are going down, and even though the Republicans are going to avoid the appearance of being democrats by not celebrating on the evening of 11.2; this Monster will be doing the utmost to enjoy this rare moment of victory as the fight will have to continue anew on 11.3.2010.  Every single one of us is going to be required to do babysitter duty with the Republicans now.

From Drudge this morning:

LAS VEGAS — Some voters in Boulder City complained on Monday that their ballot had been cast before they went to the polls, raising questions about Clark County’s electronic voting machines.

Ferrara said she wasn’t alone in her voting experience. She said her husband and several others voting at the same time all had the same thing happen.

Clark County Registrar of Voters Larry Lomax said there is no voter fraud, although the issues do come up because the touch-screens are sensitive. For that reason, a person may not want to have their fingers linger too long on the screen after they make a selection at any time.

Sam Laughinghouse of New Bern said he pushed the button to vote Republican in all races, but the voting machine screen displayed a ballot with all Democrats checked. He cleared the screen and tried again with the same result, he said. Then he asked for and received help from election staff.

“They pushed it twice and the same thing happened,” Laughinghouse said. “That was four times in a row. The fifth time they pushed it and the Republicans came up and I voted.”

We all know that this has been going on for a very long time (Nixon/Kennedy), but recently, Wayne Dibofsky, Associate Director, NJEA (New Jersey Education Association) stated that in 1997, voter fraud was committed when voting machines which were already ‘loaded, locked and voted‘ were delivered to a NJEA union office (which was not a voting precinct).  Mr. Dibofsky also states that he called the clerk’s office and was told to ‘leave well enough alone’.