O’Reilly’s Truth Sends Behar and Goldberg Over The Edge

Bill O’Reilly’s politically incorrect truth about muslims killing innocents on 9.11 sends Joy and Whoopi into a liberal left indignation-fest.  They are so upset that they walk off stage, and then are chastised by Babs herself over their childish behavior.  Elizabeth Hasselbeck makes an excellent point when she reminds the viewers that Chairman Zero himself stopped using the description ‘terrorists’ and replaced it with radical muslims, thereby tying terrorism closer to the Islamic faith.

There is truth, and then there is the spin machine that the libtard moonbats want you to believe.

What do you think would happen to Joy and Whoopi if they were forced to listen to historical facts about Islam?

Lt. Col. Allen West answers a blogger’s (and former marine) question about whether or not Islam has been warped to attack America…(Hint: No).

END_OF_DOCUMENT_TOKEN_TO_BE_REPLACED 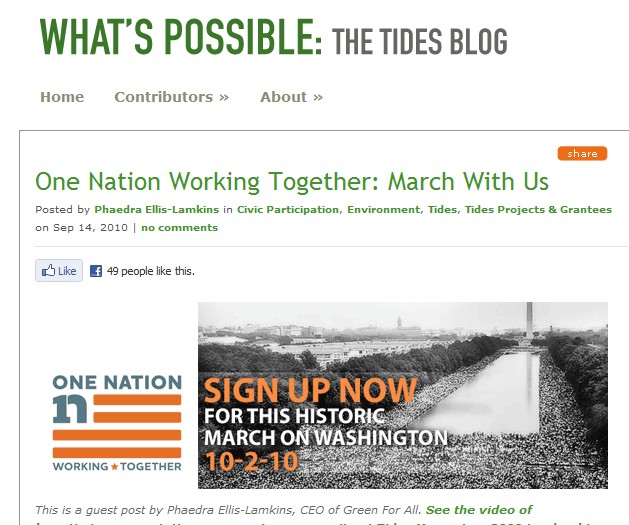