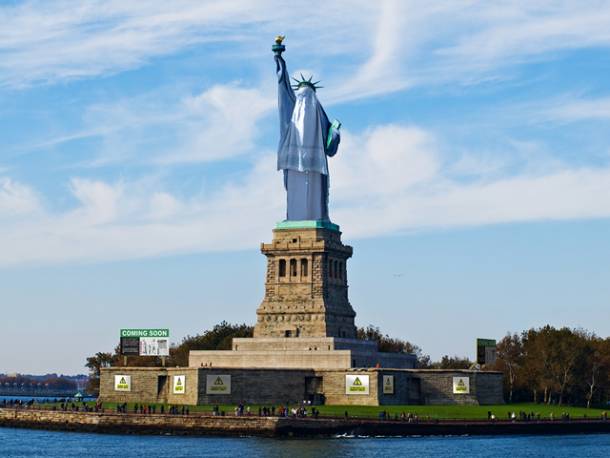 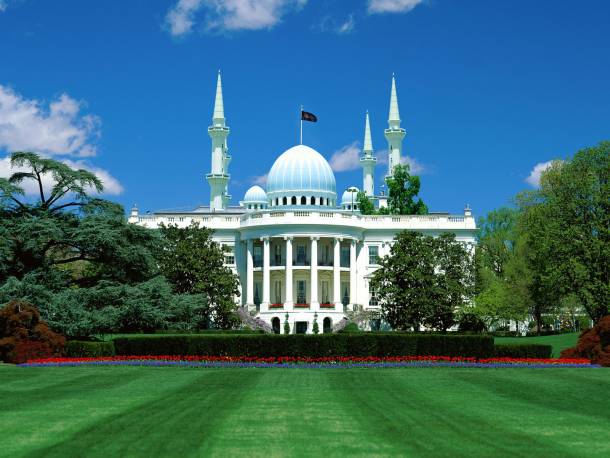 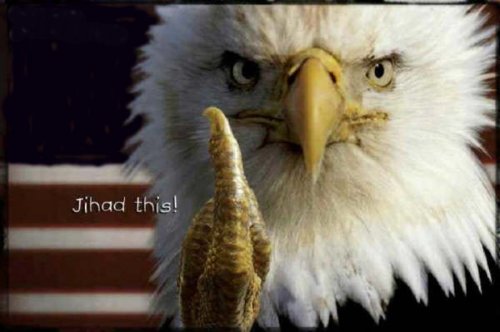 With the coalition of islamic jihadists, American marxists, communists, and anti-capitalists using the Egyptian youth as a hammer, one can only wonder how long before Egypt looks like Iran in 1979?  (H/T RedLemur for the visual idea.)

Mubarak Refuses to Step Down

END_OF_DOCUMENT_TOKEN_TO_BE_REPLACED

Glenn starts this show dressed in robe and with staff; covering the supposed ‘spontaneous‘ protests in Egypt, and the sanitization of the news coming out of Egypt. He goes into the possibility of a caliphate forming in the Middle East, Sharia Law, honor killings here in America, and how the American left and islamic socialists have joined forces.  He also shows video of how the training of revolutionaries has been going on for some time and that this revolution is far from spontaneous.  Glenn also plays video of the violent rhetoric of the left which still does not understand that when push comes to shove, they are outnumbered by people that will not blink. ‘Nuff said.

Code Pink is in Egypt standing shoulder to shoulder with the anti-Mubarek protestors; statement of fact.

Glenn starts this show with footage and commentary on the writer from the Daily Beast who slammed him on Fox and Friends this morning for having lunatic conspiracy theories about Code Pink, the Muslim Brotherhood, ‘islamic socialism‘ and the concept of an emerging caliphate.  This was a very good show as Glenn has done his homework, has the evidence, the video, and screenshots of some pretty interesting tidbits of information.