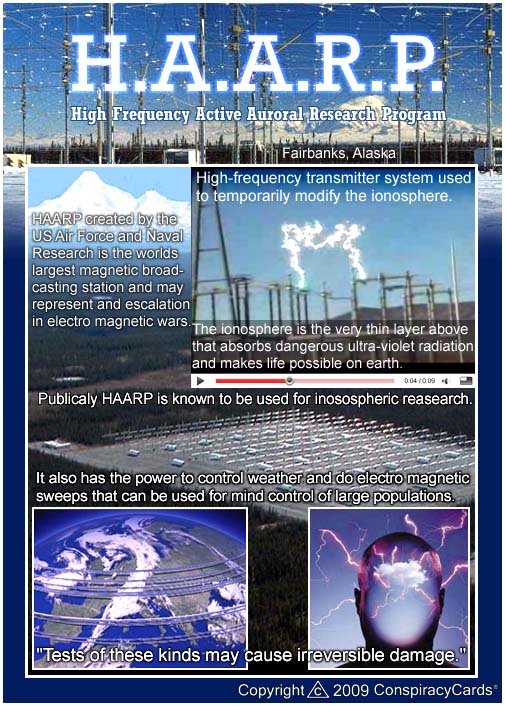 Now, one of his subscribers has written to her congressman asking about this technology and an congressional investigation into it’s uses. (Letter below) END_OF_DOCUMENT_TOKEN_TO_BE_REPLACED