Lindsey Williams interviewing with Alex Jones on 12.4.2012 outlining ten agenda points that the global elite have planned out for the world in the next four years.  This is a very powerful interview and tracks with everything that we have been seeing with gold, the forced collapse of the dollar, the Federal Reserve buying mortgage backed securities, the District of Criminals’ usual Fourth Reich maneuvering, personal and commercial debt, student loan debt, and so on and so forth.  Years ago I wrote that the global elite through their banker tools are in the process of acquiring all the wealth of America including all property because the land underneath your house is what has real value (NOT THE GD HOUSE on a postage stamp).  Chaplain Williams covers this point extremely well.  I urge my readers to listen to the entire interview as he outlines the 3 factions at war currently (the global elites, an out of control pResident thumbing his nose at the elites, and a new renegade group of elites that are not bowing and scraping to the new world order), and how we, as regular ‘ol Americans are caught in the middle of a gunfight.  I personally say we take the fight to them without firing a single shot – move your money out of the big banks and financial markets, and change your tax status to exempt; take that money and pay off your debts.  Opt out of the NWO by only buying goods that you NEED and then only goods MADE IN AMERICA.  Cut these bastards off where they live; namely, their wallets.  Maybe readers can come up with more ways to financially choke the elite into submission to “We The People…’. END_OF_DOCUMENT_TOKEN_TO_BE_REPLACED

Yes, yes, yes….I AM paying attention but am busy working on the rabbit hole story.  For those sending emails with links…keep them coming, and for those that need to know about something other than the Obama/Boehner golf game, Bachmann and glitter, and Jon Stewart – hit the links below: END_OF_DOCUMENT_TOKEN_TO_BE_REPLACED 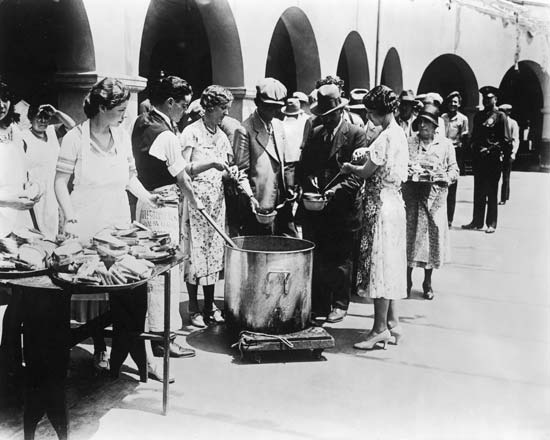 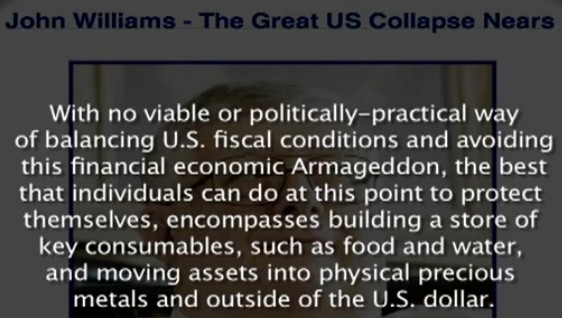 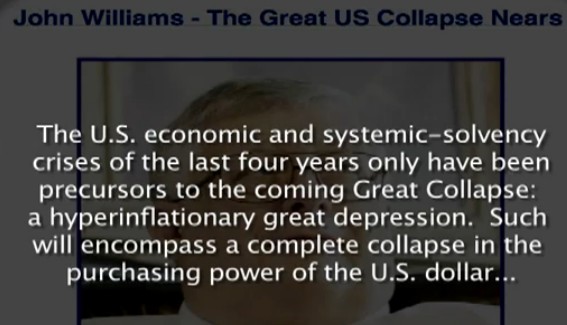 In 1944, 730 delegates from 44 Allied Nations sat down in a posh hotel in Bretton Woods, New Hampshire and hammered out a global financial policy that maintained fixed exchange rates linked to the US dollar and a promise that America would keep gold at $35 an ounce.  The International Monetary Fund and the predecessor to the World Bank were both established at this conference being lead by Harry Dexter White (Treasury Official, CFR member, and accused soviet spy) and John Maynard Keynes (yes, that british economist, born in 1883, who thought the government should be deeply involved in the private sector).  As the global economy grew, more reserves and liquidity were required until in 1971, Richard Nixon took America off the gold standard (which was backing the US dollar as a reserve currency), and America’s currency became entirely fiat with only a federally backed promise.  The Bretton Woods agreement ended and floating exchange rates were used as a replacement.

Now for the scary part.

Recently, I received a link to an article about George Soros funding a second Bretton Woods conference of economists and globalist bankers on April 8th through the 11th at the same posh hotel in New Hampshire.  This conference is being sponsored by a Soros moneychild named the Institute for New Economic Thinking which was started with a $50 million pledge from the globalist himself after conversations with Anatole Kaletsky, former Economic Editor of UK’s The Times.   Mr. Kaletsky is commonly punked by satiracal UK magazine, Private Eye, because of his faulty economic predictions. You may experience the same cold shivers I experienced when you check out the advisory board for this particular think-tank including but not limited to a faculty member of the New School for Social Research (remember those folks promoting seizure of your 401(k)?), and one of our favs, Drummond Pike, founder of the Tides Foundation.
END_OF_DOCUMENT_TOKEN_TO_BE_REPLACED

It’s 17 minutes of important footage that you should be watching. Presidents are distractions from the really powerbrokers, the Federal Reserve Mafia.

“A self-sustaining recovery may be taking hold…”

Overall however, improving household and business confidence, a combinative(?) monetary policy, and more supportive financial conditions, including an apparent increase in the willingness of banks to make loans seems likely to lead to a more rapid pace of economic recovery in 2011 than we saw last year.

Are you feeling more confident?  Are banks actually lending?  Do you think we are recovering?  At what point is Ben Bernanke going to be in cuffs doing the perp walk?

And my personal fav:

The trillions of electronic dollars they have created out of thin air to save everybody except the average American have absolutely nothing to do with rising commodity prices as the value of the dollar continues to be ground to porch.

When I first saw this on Drudge, I immediately went over to Market-Ticker to see what Karl had to say.

Bernanke: Does He Really Think We’re This Dumb?

Check out both articles; Karl nails it again.

Remember, we have a $14 Trillion debt. Who exactly is going to pay that back?