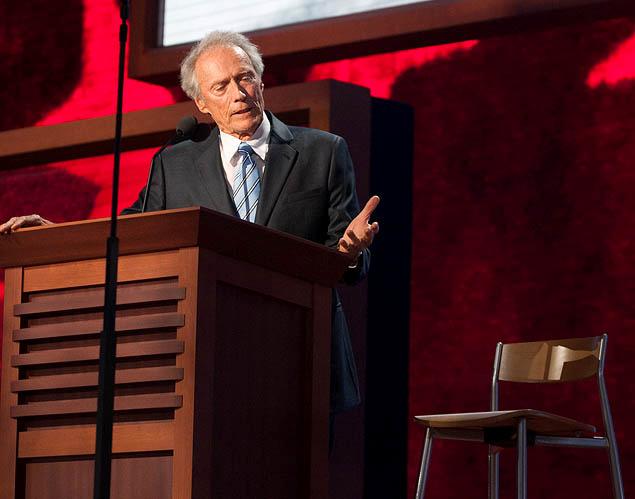 Clint Eastwood gave a good speech while having a conversation with an invisible ‘Mr.’ Obama. The speech was the usual red meat for the GOP establishment types with a unspoken hat tip to Ron Paul(?) about bringing home all the troops from Afghanistan tomorrow. But the crowd went wild on comments like ‘we own this country’ and ‘when somebody does not do the job, we gotta let em go’ when speaking about politicians being our employees and the need to fire them when they aren’t getting the job done.   END_OF_DOCUMENT_TOKEN_TO_BE_REPLACED 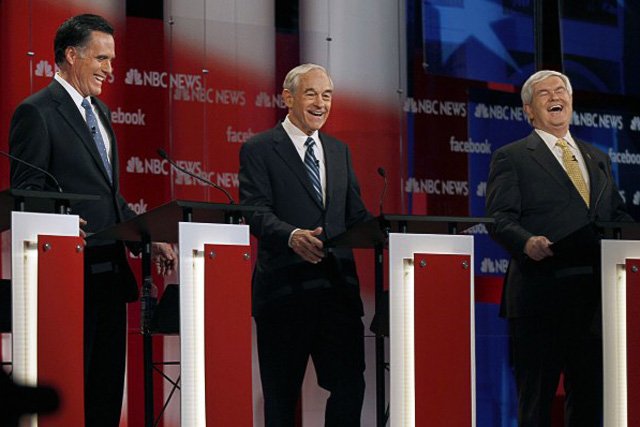 For those that may have decided to opt out of watching the GOP presidential debate held last night in South Carolina, here is the entire debate via YouTube with not a minute of boring downtime starting with Newt Gingrich’s scathing rebuttal of John King’s opening question about Mr. Gingrich’s ex-wife’s interview and the ‘open marriage’ comment and continuing with Santorum’s excellent impression of a pitbull. I almost feel sorry for the pResident as these debates, (and this one in particular), are providing all of the material necessary for any GOP nominee to grind Obama to porch. END_OF_DOCUMENT_TOKEN_TO_BE_REPLACED 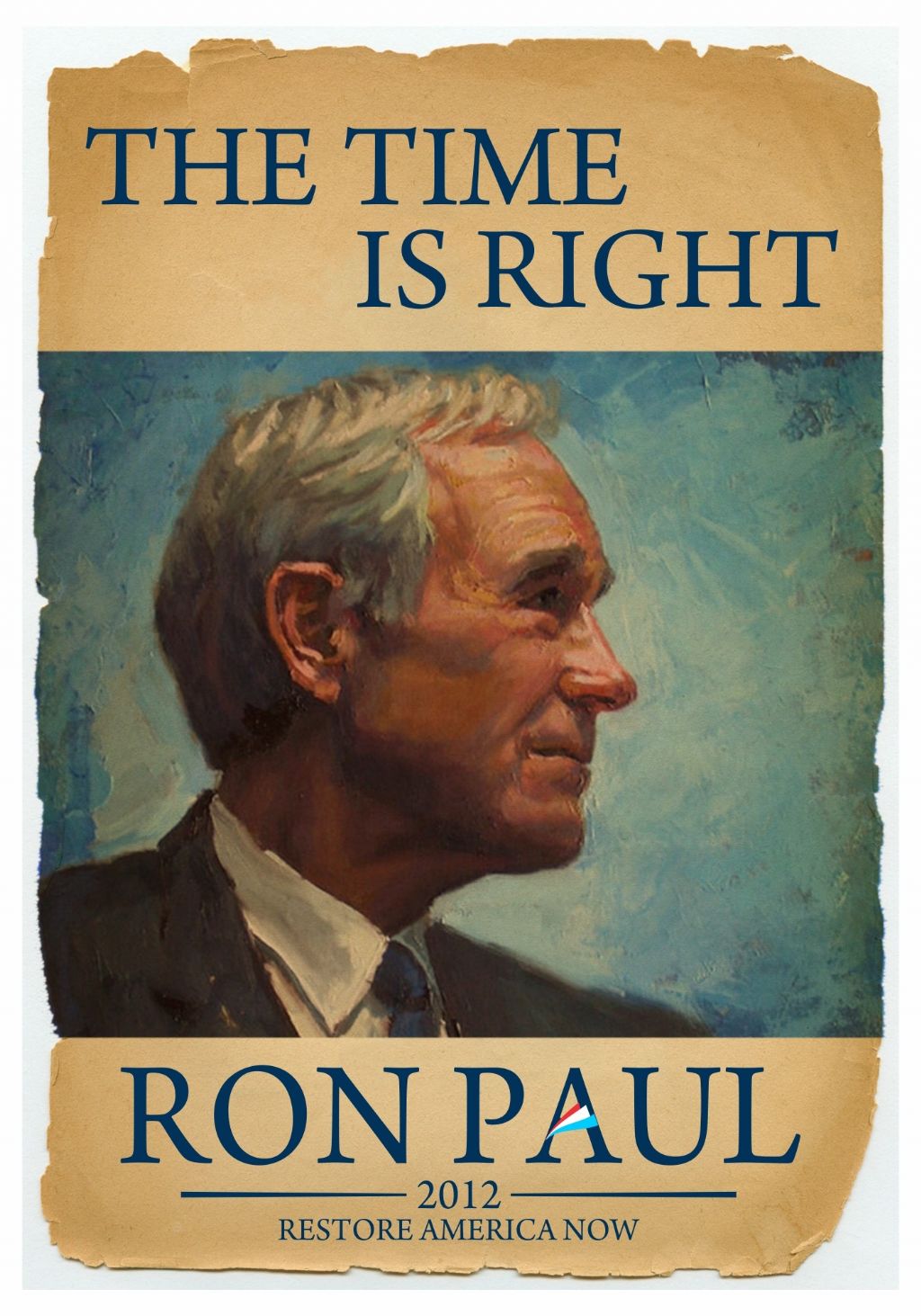 The Family Leader held the Thanksgiving Family Forum debate today with Michele Bachmann, Herman Cain, Newt Gingrich, Ron Paul, Rick Perry and Rick Santorum. I am currently looking for the entire debate, but have found the Ron Paul highlights reel where I do believe that (from hearing the applause) America is listening and agreeing with Dr. Paul’s liberty message.    Complete debate video below: END_OF_DOCUMENT_TOKEN_TO_BE_REPLACED

END_OF_DOCUMENT_TOKEN_TO_BE_REPLACED

Ron Paul has won 15 straw polls….have you heard that?  You won’t hear that because they want you to believe that you are alone so that you will vote for the best marketed GOP candidate who mimics everything that Ron Paul says.  What happens when Dr. Paul wins the Iowa Primary?  How they going to spin that? END_OF_DOCUMENT_TOKEN_TO_BE_REPLACED

Watch the video all the way through to understand what is at stake. END_OF_DOCUMENT_TOKEN_TO_BE_REPLACED

I urge my readers to take the time to watch the entire documentary, including the last few minutes, as there are necessary pieces of the monetary puzzle contained herein, including solutions.  The two major tenets include our currency not being backed by gold (because there is a finite amount and the banks own it), and that it does not matter what backs a currency, just who exactly controls the currency. (And in our pathetic interest bearing case, it happens to be the PRIVATE BANKING CARTEL known as the Federal Reserve with the international bankers standing behind it.  Can SOMEONE please explain to me why we have to borrow money from the big banks to give back to the big banks to keep them from failing?) END_OF_DOCUMENT_TOKEN_TO_BE_REPLACED

For those GOP establishment types that are pushing former Kansas City Fed Chair (’92-’96) Herman Cain as the man to fix the economy and rescue a collapsing financial system, watch Mr. Cain try to excuse his way out of not seeing the housing bubble. Then watch the cast of ‘Morning Joe’ ask Ron Paul how he knew and was warning about the collapse in 2003. The next bubble is the ‘dollar bubble’ and we’re in it right now.  Wake up folks; Herman Cain is just more of the same with an even better disguise. END_OF_DOCUMENT_TOKEN_TO_BE_REPLACED

Alot of people will say that cutting a trillion dollars in one year, that sounds radical. I operate on the assumption that the radicals have been in charge way too long. – Dr. Ron Paul END_OF_DOCUMENT_TOKEN_TO_BE_REPLACED