IT’S TIME SHEEPLES! THE WAR AGAINST HUMANITY IS GOING HOT! 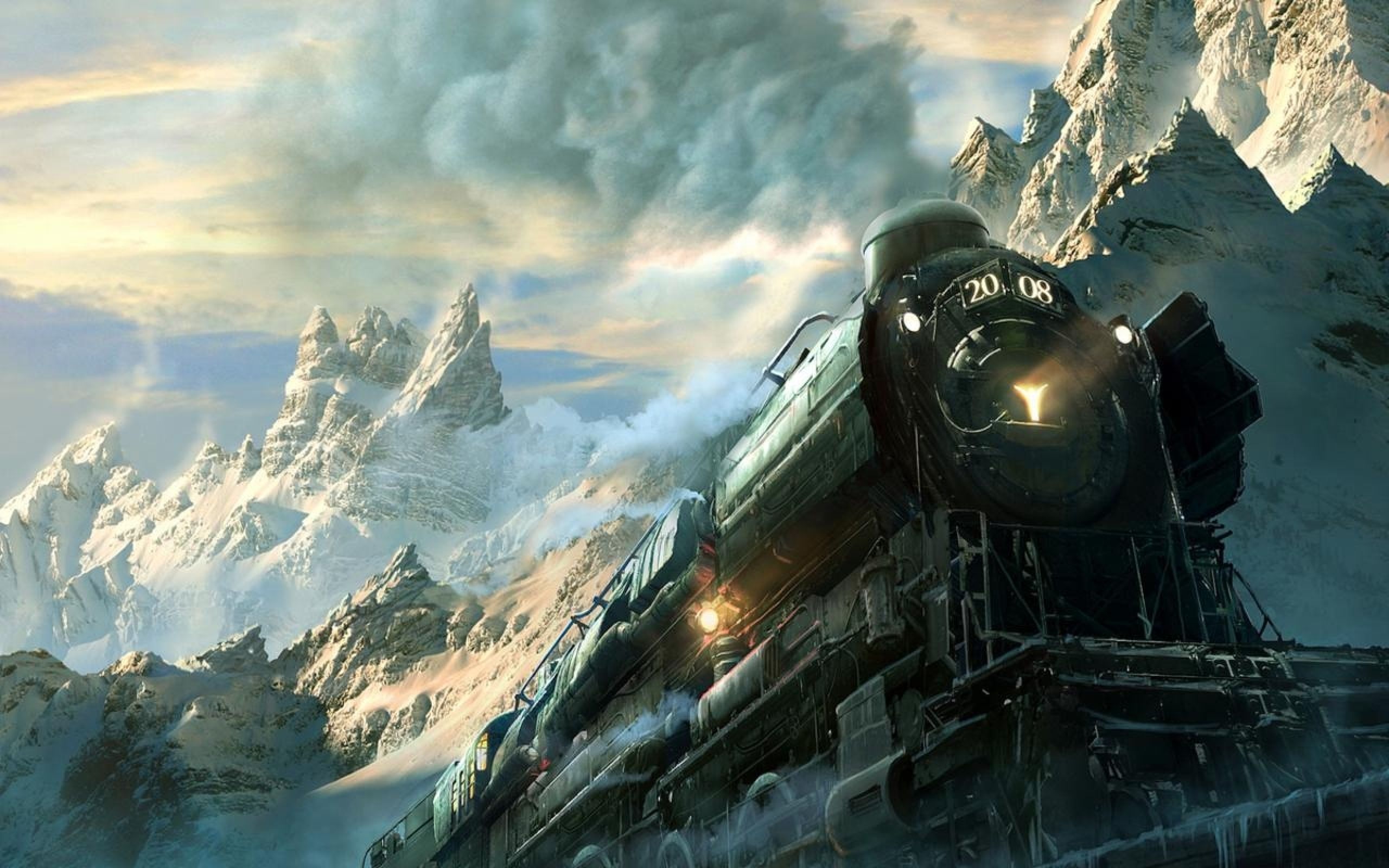 Well, ya know, been waiting patiently to see who would wake up (and when) and decide to board the proverbial ‘conspiracy theorist’ train that’s been idling on the track for some 10 years now. Many events have occurred since I started writing this blog back in 2008, and yes, I took a very long haitus sipping tea, eating scones, and tapping my foot (proverbially) while I waited for what is now occurring in our country. “Stop it!” you say. How, pray tell, does one do that when 98% of the country (and that is ALOT OF FREAKIN’ SHEEPLE) is wrapped up in BULLSHIT like selfies, food, clothes, movies, NFL, NBA, drinking, drugging, carousing, and looking sideways at ‘truthers’ as being completely insane? HMM??? How about the insanity of being trendy by having the ‘proper’ vaccine, or just aching to show off a vaccination card?

But never fear, we’re there! It’s Time! And those that are meant to be on the Ark have already arrived and boarded. Now for the rest of you sheeples; you have a choice….stay asleep and die of the genocide project being committed against the human race by the satanic elite, OR….WAKE THE FUCK UP AND STOP THE RAIN FROM COMING.

How’s that for a choice?

Don’t believe we’re there yet?

There is a gibbering idiot playing the part of the resident of 1600 Pennsylvania Avenue attempting to start World War 4 with Russia, handing over Afghanistan to China to lock up the most plentiful deep earth mineral rights, and signing useless executive actions while the hyena-in-waiting drools and cackles as senseless False Flag shootings happen daily.

And in a smattering of other news….

American Horror Story Map reveals where 54 mass shootings erupted over past MONTH as CNN host says there’s an ‘active shooter situation in US’ (Can’t herd the same sheeple taking the vaccine into screaming for the repeal of the 2nd Amendment without breaking a few eggs, right?)

Era ends as Raul Castro steps down as Communist Party chief (When has a communist dictator EVER STEPPED DOWN from the throne, and pushed away from the trough?)

Utah Governor — ‘Discrimination against white people is okay with me’… (Because the natural extrapolation of race hatred is suicide or murder, right? Tell me it isn’t a genocide project again please?)

Biden sanctions Russia, expels diplomats over election interference (All for his masters in Bejing; because you can’t take America down without a little bit of help and then Russia is next.)

Biden administration reverses Trump restrictions on fetal tissue research (Because the FREAKIN PARTY OF DEATH must have their innocent human child blood sacrifice….and MAKE MONEY FROM IT! Fucking ghouls!)

Riots, protests in Minnesota, Chicago, elsewhere in reaction to police shootings (Because we can’t create Mogadishu if we actually have law enforcement working in their own communities. We have to get the police to give up so we can have regional warlords controlling everything.)

Marxist Black Lives Matter Founder Didn’t Just Buy a Million Dollar Compound — She Bought FOUR High End Homes, Complete With Airplane Hangars (Because having your own air escape/smuggling/trafficking contingency in place is a must have for any Marxist attempting to collapse the American republic through violence and gaslighting.)

But there is hope little critters who may be rolling out of your COVID-19 hibernation dens and wondering what the hell is going on and how do we stop the insanity. Has the vaccine passport made you at least a little bit uncomfortable?

AGAIN! ARE YOU FREAKIN’ KIDDING ME? Wearing a yellow star (face mask) strung across your face wasn’t Hitlerian enough, we need to show our papers now?

This is the coalescence of the fight to take the country back. We must face the fact that we have lost our country to more than one generation of brainwashed children who have grown into adulthood with no anchor on reality or what it means to be an American. There is a small percentage that holds to the true American principles, and they will be the human beings that reseed the planet after the satanists get done with the rest of the sheeple. What? Too Strong? Too Crazy?

Not if the growing number of doctors that believe the vaccines are lethal are correct. Time will tell.

In the meantime, here are a few words from American’s general, Michael Flynn:

Stay tuned for more vids as they become available.