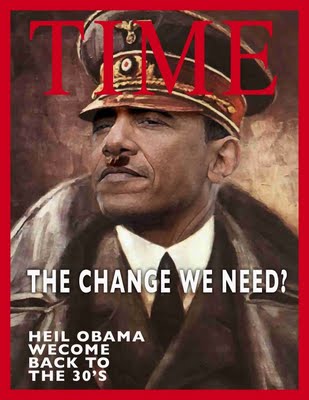 Nope, we are not living under the jackboot of the KGB with the required accompanying abuse of power….not at all.  Move along ya stupid moos, nothing to see here…

Slaton police came to this woman’s house, who wishes to remain anonymous, to arrest her son. But by asking one simple question, she found herself behind bars instead.
“I told him, ‘I will release my son to you upon viewing those orders.’ Those were exactly my words,” The complainant said. “He said, ‘This is how you want to play?’ He took two steps back, turned around to the officer and said, ‘Take her.’ They turned me around, handcuffed me, and took me in.”
The complainant said she was aware police would be coming to apprehend her 11-year-old son based on a criminal complaint, and that she just wanted to see the warrant. As it turns out, that warrant didn’t exist. She spent the night in jail while her son was left at home.
“He told me it was their duty to come pick up my son,” She said. “Yet, I had someone stay the night at my house. They never came back that evening, they never came to pick up my son, or do what they told me they were there to do in the beginning.”

Bad Behavior has blocked 2248 access attempts in the last 7 days.