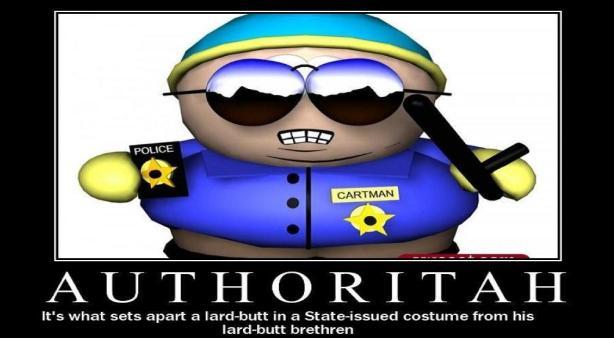 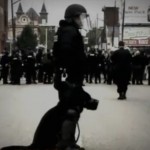 I don’t exactly remember when that changed; some 20 years ago and it was vaguely reminiscent of Nazi practices when it started here in the United States.  Now, it has become full blown with making parents behave as the TSA threatens and even manhandles their children at airports (and soon to be bus stations, train stations, schools, ChuckECheezes, etc.).

Added to this new form of herd mentality training, the cops who are taught to believe that every single American is a criminal that they haven’t caught, charged, fined, and imprisoned yet.

Welcome to Piedmont, Oklahoma, and yet another criminal wearing a badge and uniform harassing (and fining) an American on their own property when three year old, Dillan, decides to take a whiz on his family’s front lawn.  In swoops a Piedmont police officer to write Ashley Warden a $2500 ticket for public urination.

Piedmont Mom Gets $2,500 Ticket After Son, 3, Urinates In Front Yard

Answer me this.  Do you think Mr. Officer would have written that ticket to somebody other than 2 women and a 3 year old?