Performing at Liberty Plaza next to the Tampa Bay Times Forum, home to the convention, the top-selling baritone poured out the new and patriotic song that rivals the post 9/11 Toby Keith hit, “Courtesy of the Red, White and Blue.”

Adkins hoped the song would provide a theme to Americans upset with politicians and the mainstream media who he feels have given up hope for an economic recovery. His song is likely to become a red, white and blue theme song for the blue class.

(On a personal note, for those that have donated and helped my family get closer to some breathing room, THANK YOU AND GOD BLESS YOU!!  I would also like to thank the global elite for creating their own implement of destruction, AND I want to thank the coworker that brutally betrayed me and the boss that threw me under the bus.  I think tough looks awesome on me…) 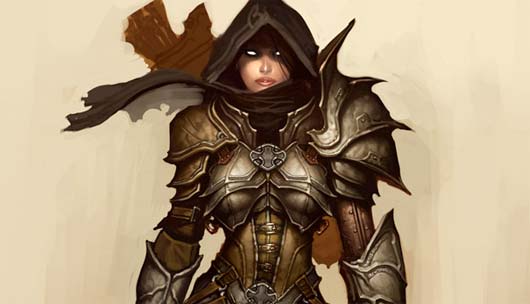 Trace Adkins at the RNC, ‘Tough People Do’: