Christine Lagarde has signalled that the International Monetary Fund (IMF) may have to tap its members – including Britain – for billions of pounds of extra funding to stem the European debt crisis.

The head of the IMF has warned that its $384bn (£248bn) war chest designed as an emergency bail-out fund is inadequate to deliver the scale of the support required by troubled states.

In a document distributed to the IMF steering committee at the weekend, Ms Lagarde said: “The fund’s credibility, and hence effectiveness, rests on its perceived capacity to cope with worst-casescenarios. Our lending capacity of almost $400bn looks comfortable today, but pales in comparison with the potential financing needs of vulnerable countries and crisis bystanders.”

The suggestion came after European officials revealed they were working on a radical plan to boost their own bail-out fund, the European Financial Stability Facility (EFSF), from €440bn (£384bn) to around €3 trillion.

The plan to increase the EFSF firepower is the crucial part of a three-pronged strategy being designed by German and French authorities to stop the eurozone’s debt crisis spiralling out of control. It also includes a large-scale recapitalisation of European banks and a plan for an “orderly” Greek default.

Although Britain is not involved in the large-scale eurozone bail-out projects, it is liable for 4.5pc of IMF funding. 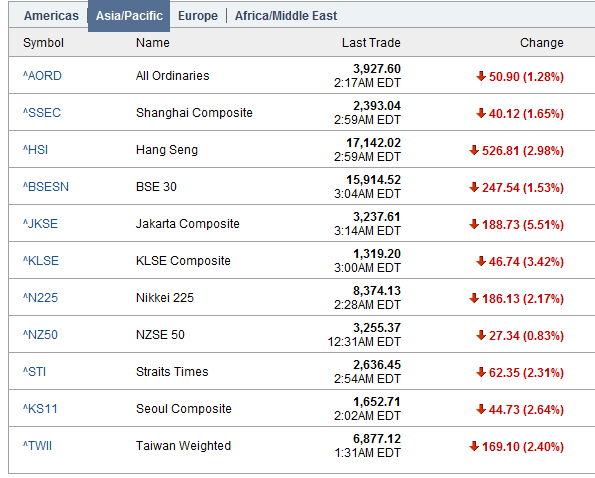