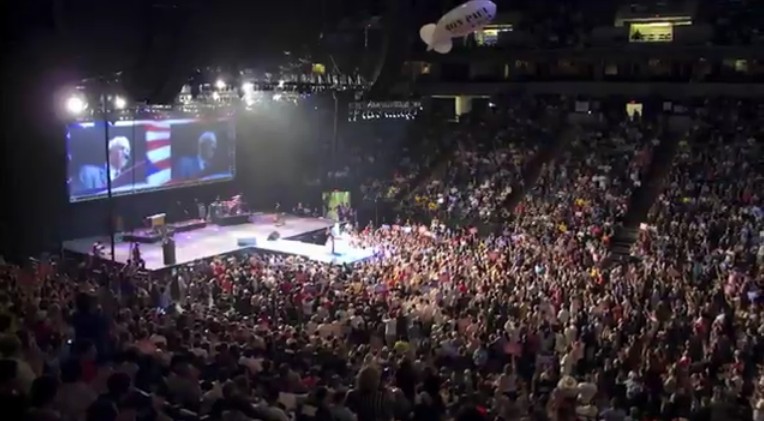 Ron Paul: The Only One We Can Trust