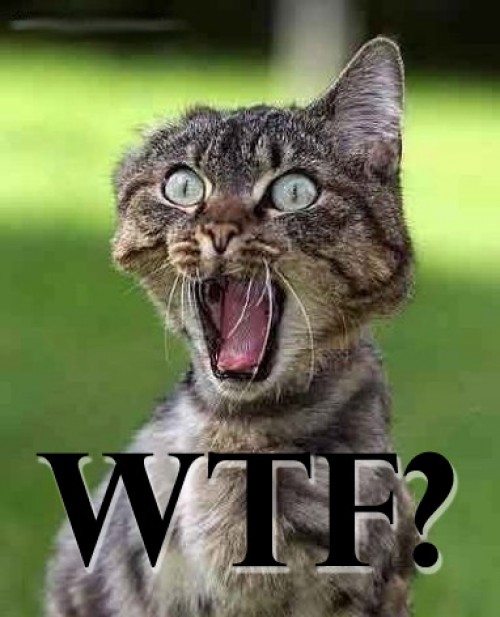 It’s not surprising that neither of the anointed and ensconced two party criminal elite realize the tea party ain’t playing…until now.  We just kicked the chessboard over and said, ‘$25 trillion in debt, junk bond status, and interest rates to the moon ain’t gonna happen!‘  Not only are we not playing, we switched up.  WE KNOW that the political class cannot explain to us lowly corporate owned moos how raising the debt ceiling, printing more money, and thereby inflating our currency to Wiemar levels is going to help us (the American Taxpayer) climb out of the debt hole they have dug for us. And because they can’t, they just want to keep the conversation on divisional topics like taxes, entitlements, the military, and hobbits (for chrissakes; grow up!).

The political elite and the banksters are going to have to do better than that because WE JUST DON’T CARE what you call us.  Bring it!  We are standing in the sunlight on this issue.  Our CHILDREN are depending on us to ensure that the thievery stops!  The run up to the 2008 election where we were all labelled racists was boot camp for being labelled extremists and radicals for not wanting to borrow more money from our enemies whilst improving their economies and standard of living.  Nothing new under the sun for us now.  Remember Machiavellian Nancy Pelosi was convinced that we were astroturf until we handed her her head on a freakin’ plate in last year’s election.  Oh, to have been a fly on the wall that night, but I digress.

We’ve been telling these clowns for YEARS to stop printing money which is just a little more technical phrase for stop spending money.  All one has to do is look at the debt clock to understand how far down the toilet they have driven this economy and our future.  The piper has come callin’ and the Tea Party is the only one answering the door; everybody else is cowering.

So bring it; whatever happens CANNOT be worse than being indentured servants or slaves to a federal government gone totally off the fiscal rails.  What part of We Ain’t Playing aren’t you getting?  We Ain’t Selling You Our Children!

I don’t always agree with Rush, but today he gets it…