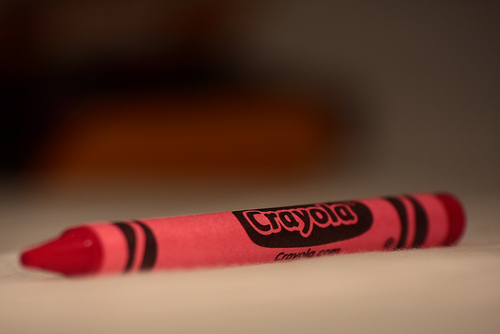 Yes, I have been watching the debt ceiling inflated crisis circus show coming out of the District of Criminals for weeks now and have finally seen Sen. Rand Paul explain DC’s red crayon math in such a way that even us corporate owned moos can understand.  How does one shrink debt while increasing the debt ceiling?  Answer: one doesn’t.  Sen. Paul explains the fuzzy math and why he won’t vote to raise the debt ceiling currently because it would mean $7-8 trillion in new debt over the next 10 years. With a shrinking tax base and an exploding senior citizen population, how does going further into debt make this ponzi scheme still fly?  Sen. Paul also makes the statement that there is no excuse to scare seniors or threaten default when the federal government takes in more than enough money ($200 billion a month) to cover interest payments ($20 billion), Social Security payments and military payments each month.  He has introduced legislation today prioritizing the debt repayment so as to calm the average American and the markets.

Bad Behavior has blocked 2220 access attempts in the last 7 days.