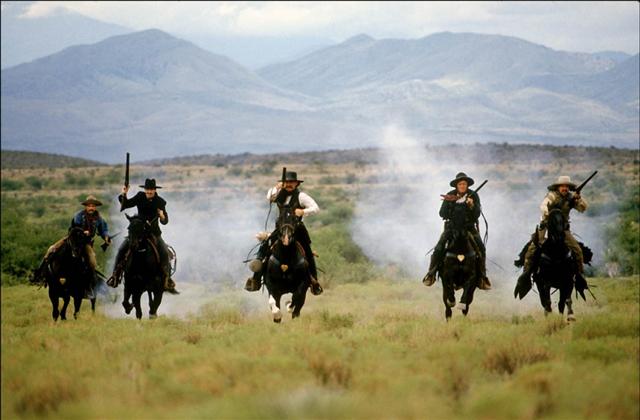 The ends this government will go to in order to ensure that they get their pound of flesh, and that the moos modify their behavior are ABSOLUTELY ASTOUNDING!  It’s time to slam a triple espresso America and mount up.

The Congressional Budget Office (CBO) this week released a report that said taxing people based on how many miles they drive is a possible option for raising new revenues and that these taxes could be used to offset the costs of highway maintenance at a time when federal funds are short.

The report discussed the proposal in great detail, including the development of technology that would allow total vehicle miles traveled (VMT) to be tracked, reported and taxed, as well as the pros and cons of mandating the installation of this technology in all vehicles.

“In the past, the efficiency costs of implementing a system of VMT charges — particularly the costs of users’ time for slowing and queuing at tollbooths — would clearly have outweighed the potential benefits from more efficient use of highway capacity,” CBO wrote. “Now, electronic metering and billing are making per-mile charges a practical option.”

The report was requested by Senate Budget Committee Chairman Kent Conrad (D-N.D.), who held a hearing on transportation funding in early March. In that hearing, Transportation Secretary Ray LaHood said the Obama administration is hoping to spend $556 billion over the next six years, much of which would go to federal transportation improvement projects.

Conrad said in response that federal funds are tight, and in asking for recommendations on how to raise that money, he noted the possibility of a VMT tax as a way to solve the problem of collecting less in taxes as people move to more fuel-efficient vehicles.

What an excellent idea considering a gallon of gas is only going to increase exponentially with every Middle Eastern country that caves to globalist schemes and pressure.

I guess you American moos haven’t yet figured out that you all need to be unemployed, on food stamps and waiting in the bread lines for your overlord to promise you free gas and rent while your children starve to death.  Hurry up already!  Stop being so resourceful!  Stop being so resilient and just roll over for the NWO globalists!