Pharmaceuticals In Your Food? (UPDATED)

We know that drinking tap water drugs us into submission. We know that most of the food grown in America is genetically modified organisms (GMOs) that are affecting us on a genetic level. What we are just finding out is that water containing pharmaceuticals applied to plants ends up in the plants; imagine that?  If you haven’t started a garden and bought a water filtration system yet, WHAT are you waiting for?  What?  Are you still thinking that you can just be on autopilot and not fully engaged in taking care of yourself and your family now that the global cabal has all the gears of the machine in place and has cranked it up to full-tilt?  WAKE THE **** UP!!!!

(NaturalNews) Agricultural crops can absorb pharmaceuticals found in the water used to irrigate them or the sewage sludge used to fertilize them, according to a study conducted by researchers from the University of Toledo-Ohio and published in the journal Environmental Science & Technology.

When humans consume pharmaceuticals, active traces of those drugs are excreted in their feces and urine. Modern treatment methods for water and sewage do nothing to remove these biologically active chemicals.Previous studies have shown that crops grown directly in animal manure can absorb veterinary drugs, and that cabbages grown hydroponically can absorb human drugs. To simulate more natural agricultural conditions, researchers grew soybeans — the second most widely planted crop in the United States — in regular soil. Half the crops were fertilized with solid waste, while the other half were irrigated with chemical-spiked water. In order to simulate the reclaimed sewage or wastewater commonly used in industrial agriculture, the researchers spiked water and waste with the drugs carbamazepine (an anticonvulsant), diphenhydramine (Benadryl) and fluoxetine (Prozac), along with the common antimicrobial chemicals triclosan and triclocarban.

Using mass spectrometry, the researchers then analyzed the plants’ tissues just before flowering and after the production of beans. The plants absorbed carbamazepine, triclocarban and triclosan from both soil and water, although absorption from water was greater. All three chemicals accumulated in root tissues, stems and leaves, while the antimicrobial compounds also accumulated in the beans. Diphenhydramine and fluoxetine accumulated in low concentrations in the roots.

The health effects of this absorption remain unknown, but they could be severe. Triclosan, for example, has been shown to build up in the bodies of humans and other animals.

“If you find those compounds in the plant, what are they going to do to the plants or to animals that eat the plants?” researcher Chenxi Wu asked.

On a completely related note:

Manmade Problem Turned Deadlier than AIDS – Is There Still Time to Correct Course?

END_OF_DOCUMENT_TOKEN_TO_BE_REPLACED

Lew Rockwell interviewing Charles Goyette, author of The Dollar Meltdown, on the currency crisis that is fast approaching, gold, silver, and protective investments.

According to Elizabeth Norcross of the Mercatus Center, the states’ $452 Billion in unfunded pension liabilities is closer to $3 Trillion ‘when you get the accounting right’.  How’s that red crayon math working out now?

“…but the day of reckoning is at hand. The debt crisis is already making Wall Street nervous, and some believe that it could derail the recovery, cost a million public employees their jobs, and require another big bailout package that no one in Washington wants to talk about.” – 60 Minutes

60 Minutes has done a thirteen minute report on the approaching day of reckoning for the states who are drowning in the deep end of the fiscal pool. According to Gov. Chris Christie, it’s not a income problem, it is a government employee benefit problem, and according to Meredith Whitney (highly respected Wall St. financial analyst) who has done research on the financial health of states and cities, this spring will see an influx of municipalities defaulting on their bonds because $160 Billion of federal stimulus cash will run out (just about the time the next round of residential and commercial mortgage resets occurs). She was calling out the big banks about the problems ahead for them long before they wanted to admit their liability, and those very same municipal bonds that will be defaulted on are owned, in the majority, by those very same big banks. Let’s all get ready for T.A.R.P. 2.0.

(Getting ready for Christmas week)

END_OF_DOCUMENT_TOKEN_TO_BE_REPLACED

CHINA TO OWN WORLD!!!

We never thought we would see the day in our lifetimes when the COMMUNISTS would end up OWNING everything, but thanks to Wal-Mart and stupid American moos sending all our money overseas, it’s going to be an interesting Xmas this year as China has the cash and attitude to buy Europe.

China has said it is willing to bail out debt-ridden countries in the euro zone using its $2.7trillion overseas investment fund.

In a fresh humiliation for Europe, Foreign Ministry spokesman Jiang Yu said it was one of the most important areas for China’s foreign exchange investments.

The country has already approached struggling European countries with financial aid, including offering to buy Greece’s debt in October and promising to buy $4billion of Portuguese government debt.

‘To have any discernible effect China will have to buy a lot more than 5billion euros if they expect to have any impact on the negative sentiment surrounding Europe,’ said Michael Hewson, currency analyst at CMC Markets.

China’s astonishing economic growth has put it on track to overtake America as the world’s economic powerhouse within two years, a recent report claimed.

But experts believed still be some years before America’s leadership role is really challenged – largely because Beijing has given no indication it is ready to take on the responsibility of shepherding the world’ economy.

And now, RedLemur’s musical take on the situation…(my apologies for not being able to rip the audio from the video).

Photo and video editing at www.OneTrueMedia.com

(If we don’t laugh, our heads are going to explode.) 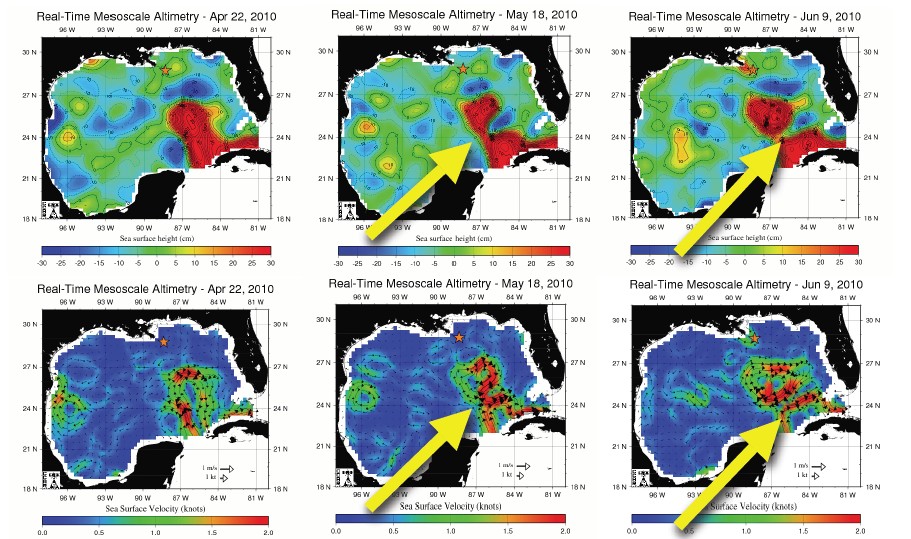