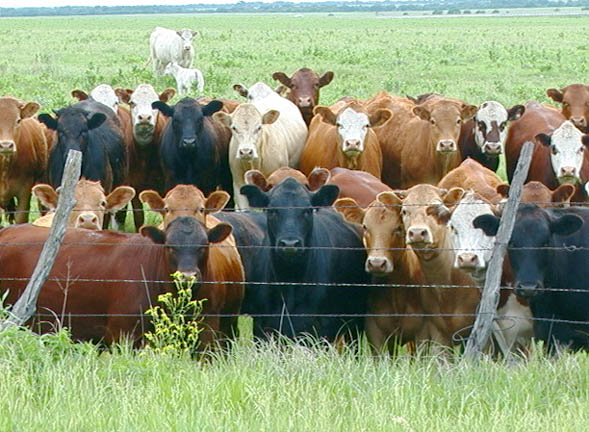 According to a Politico story on 9.1.2010, activists are riding Harry Reid to move this bill through the Senate as fast as possible.  Absolutely convenient to have a massive salmonella outbreak and egg recall in the middle of August.   Add the fact that the FDA wants only pasteurized eggs to be sold in grocery stores and restaurants.

Dr. Rima Laibow, MD has a easily understood explanation of S. 510.   She explains how it shuts down small and organic farmers by creating a regulatory nightmare, and how it will implement all (U.N.) Codex Alimentarius (nutrients are toxins) standards and guidelines.

From NaturalNews, 9.8.2010 (and think Monsanto and Bayer while reading):

Beware of the Senate Bill 510, the Food Seizure and Big Agra Act

(NaturalNews) After giving the appearance that it would (thankfully) disappear, the dreaded FDA Food Safety and Modernization Act (S 510)1 has gone on to the full calendar of the United States Senate and will likely be debated on the Senate floor this year or early next. The bill is being touted as a “safety measure” to keep things like poisoned foods and food allergies from hurting children in schools and to keep the public safe from serious food-related illnesses due to bad processing, manufacture, or distribution methods. The bill will also mean the end of small, local farms and whole foods from anyone but Big Agra and may even have the ability to affect your own backyard garden or self-sustaining farming.

In other words, SB510 gives the FDA (under a special new “Czar” and office) the ability to completely take over our food supply, top to bottom, and eliminate all non-approved sources for food.

This is not conspiracy, it’s real. Read on.

The much-respected “food advocate” Eric Schlosser, who wrote the book Fast Food Nation and co-produced the film Food, Inc. defended SB510 in the New York Times.2 Those familiar with Schlosser’s work, however, will recognize the one glaring problem with it: he never points to governmental wrongdoing or involvement, instead focusing all of his ire on Big Agra. He overlooks, whether purposefully or not, the fact that Big Agra could not get away with their nefarious activities without government complicity.

Schlosser goes so far as to admit that the bill is more than a safety bill and that, as written, it gives vast, unchecked powers to a new agency of the Food and Drug Administration – powers that trump what little is left of local and state level laws protecting local agriculture. This bill, for instance, would basically nullify Wyoming’s excellent Food Freedom Act3 because that is written entirely on a state level and has no provision for controlling federal agents in that regard (unlike another controversial Wyoming law, the Wyoming Firearms Freedom Act which specifically allows federal agents to be arrested and tried for violating Wyoming law).

Even a cursory reading by anyone with an open mind will show that SB510 is all about federalizing authority over food, taking what little ability the small producers and local farmers have to be self-sustaining and organic and handing it over to the Agra-Governmental Complex – all using the false flag of “food safety” as their means towards their evil ends.

Like the so-called Genetically Engineered Food Right to Know Act4 in the House of Representatives, they are misleading the public on what the intent of this act is. Unlike the GMO Food Right to Know act, however, the Senate has final say in whether a false food safety act will happen because the House has already passed their version of this bill, which is equally onerous.

Once again, this writer is forced to ask you, the reader, “Will you join us?” Will you join in and demand, without surrender or compromise, your natural right to health? Will you tell them “no, it is my body, my life, my choice to decide what I will eat, what I will drink, and what I will do to make myself healthy?”

Or will you pretend that this somehow isn’t your problem and won’t affect you? As a NaturalNews reader, you will probably not shirk this responsibility and will stand up for you and your family’s right to decide what you will and will not eat.

Are you calling Republican Senators and asking for a ‘hold’?