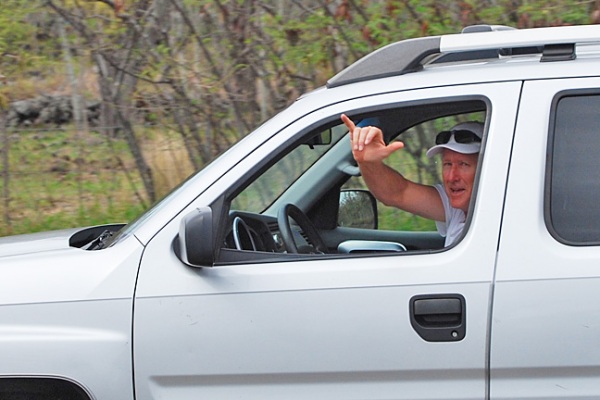 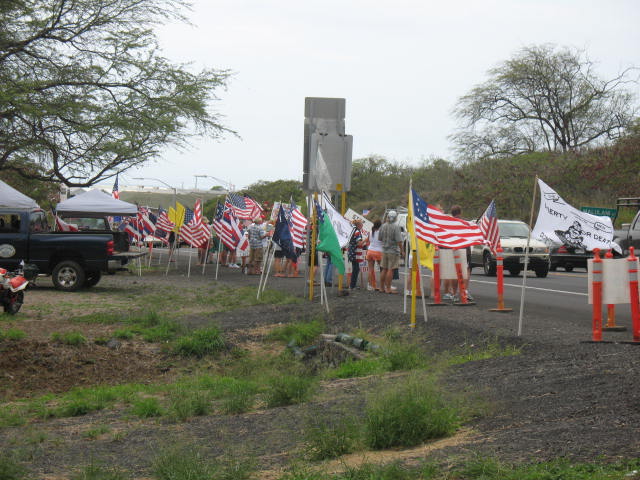 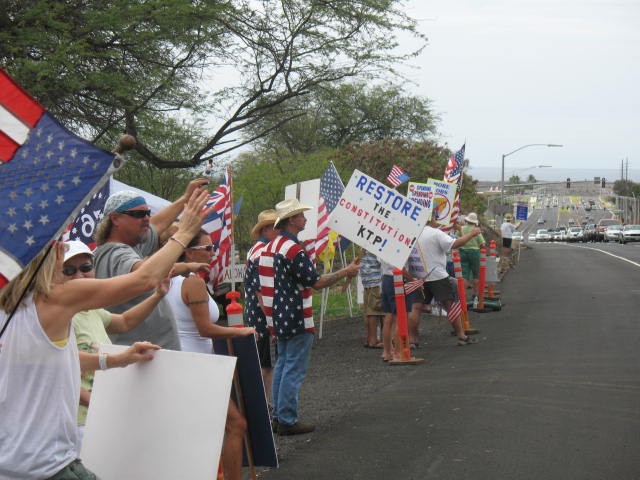 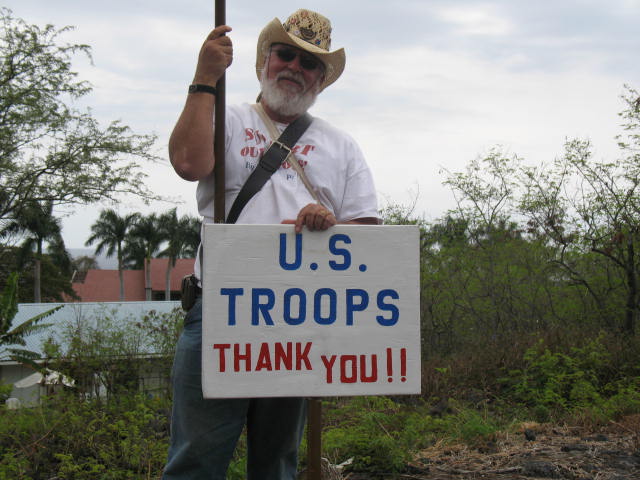 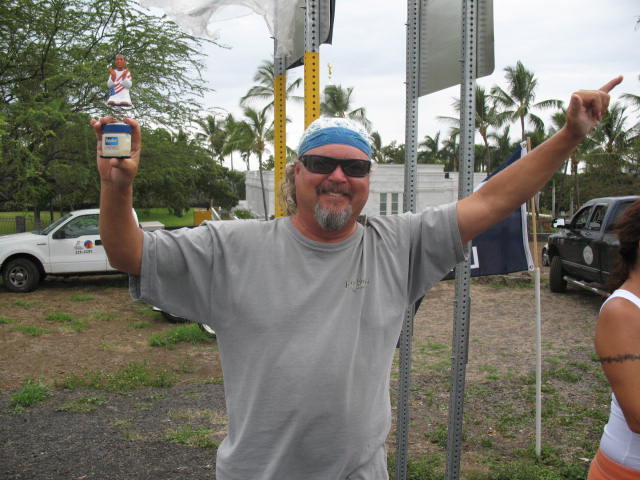 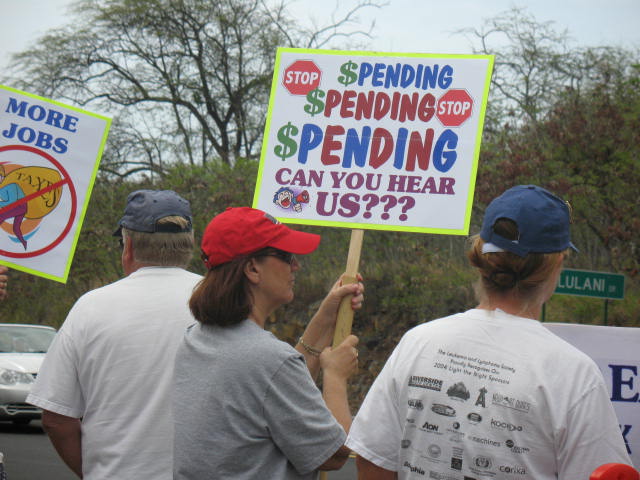 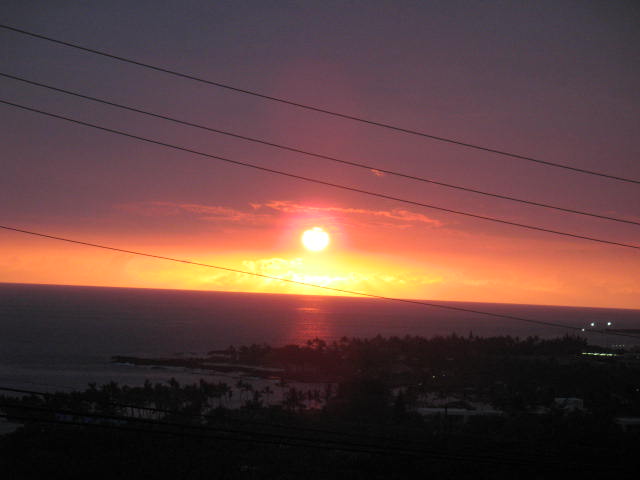 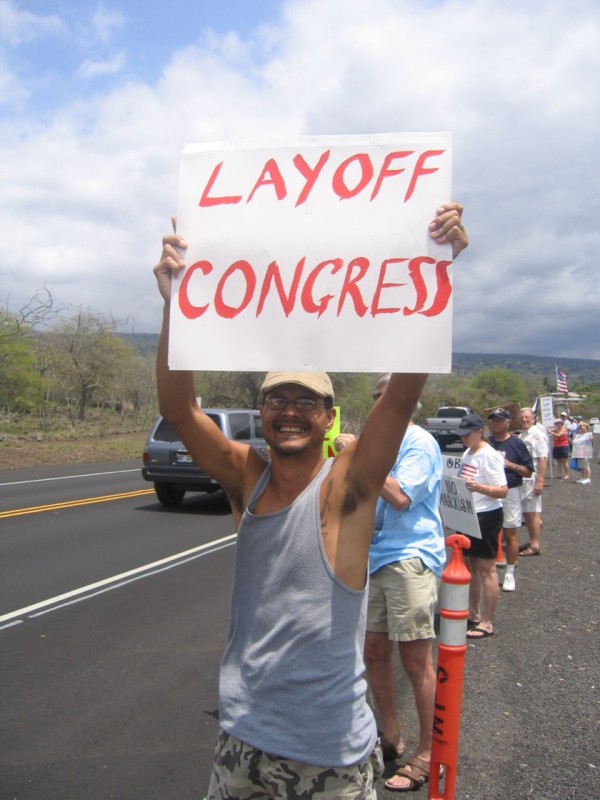 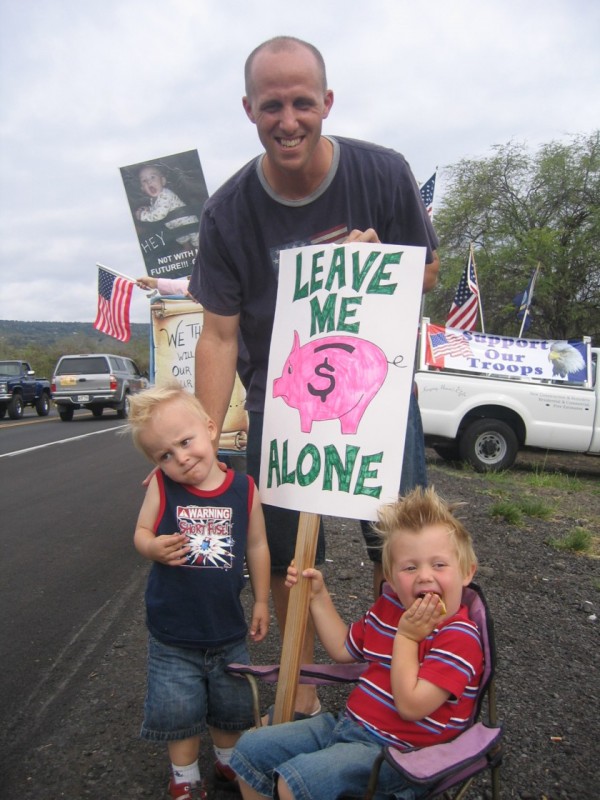 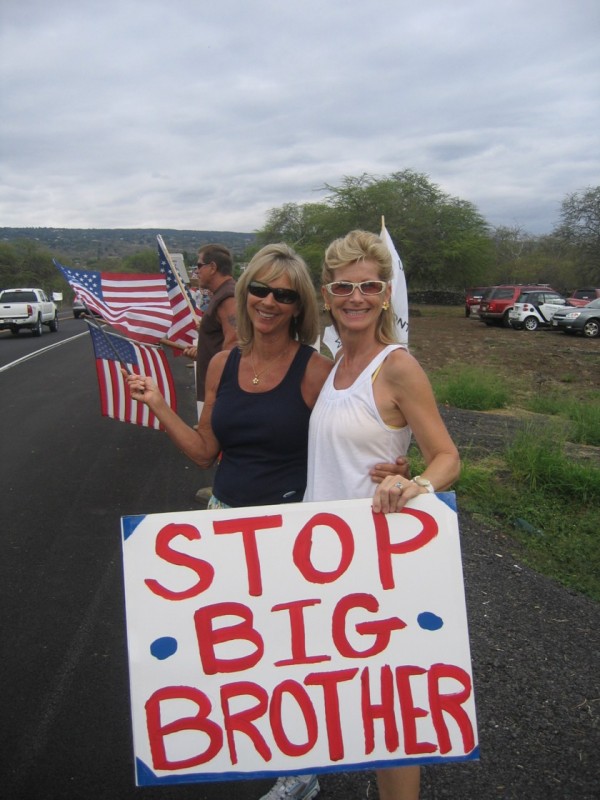 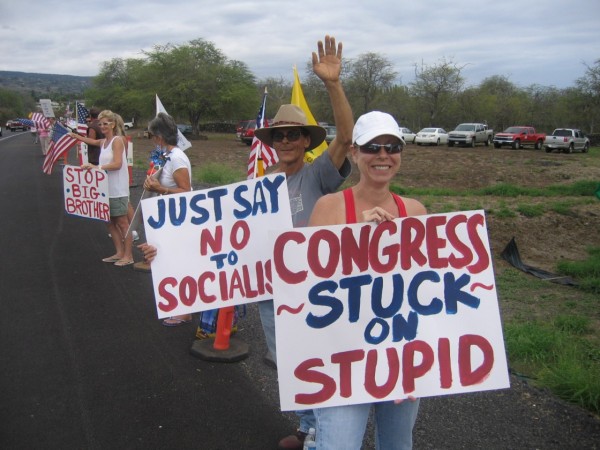 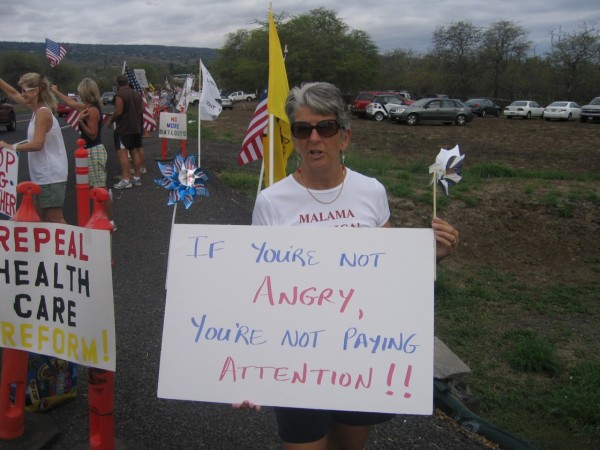 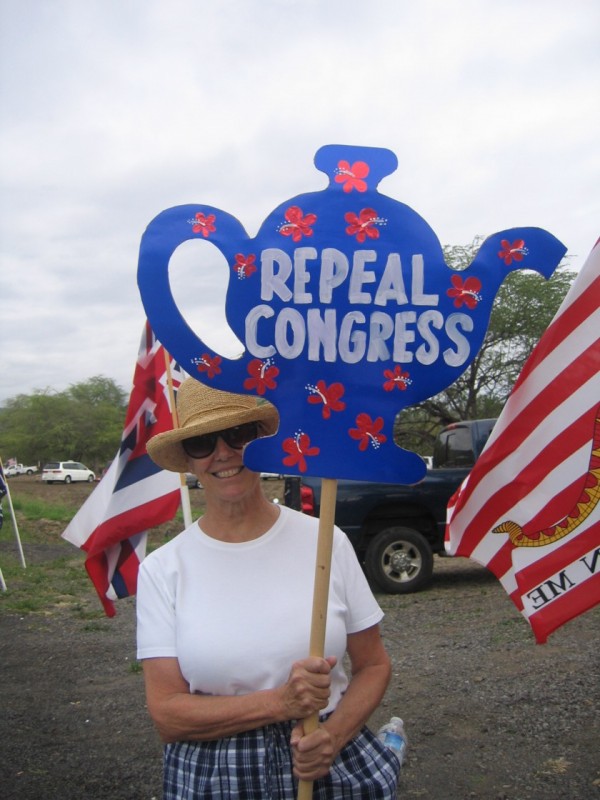 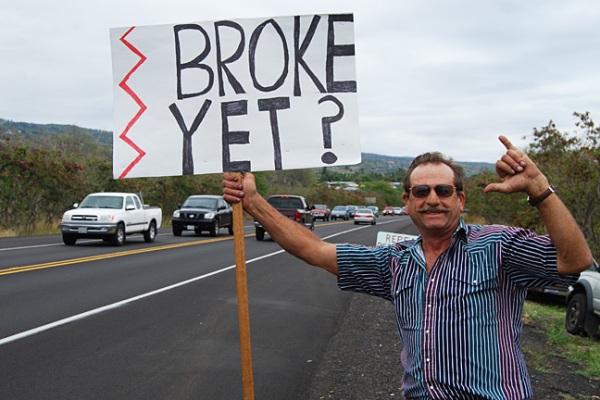 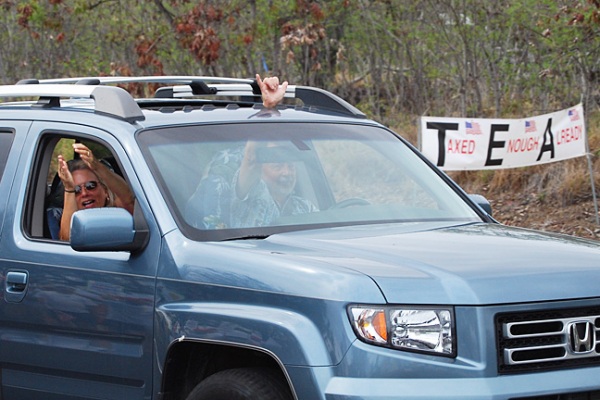 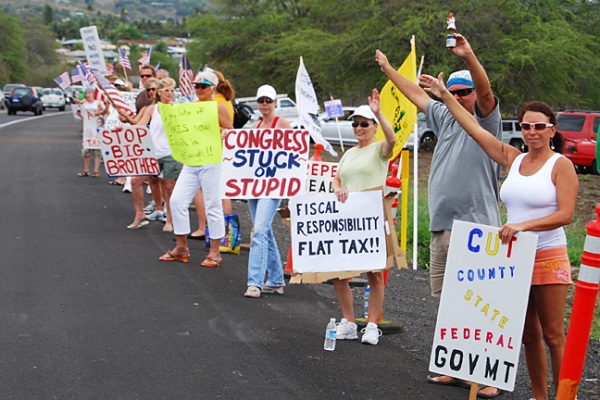 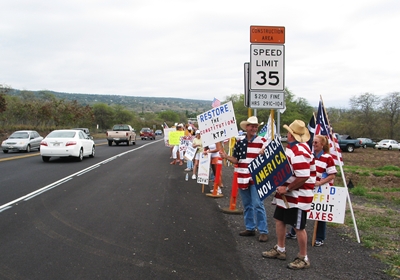 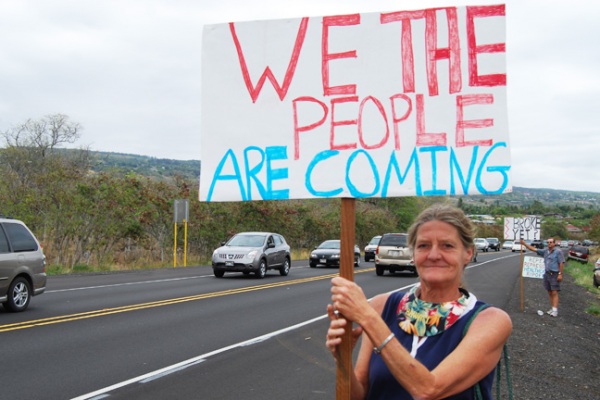 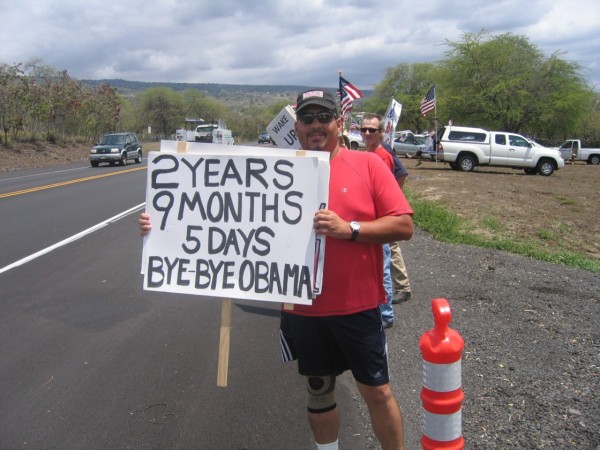 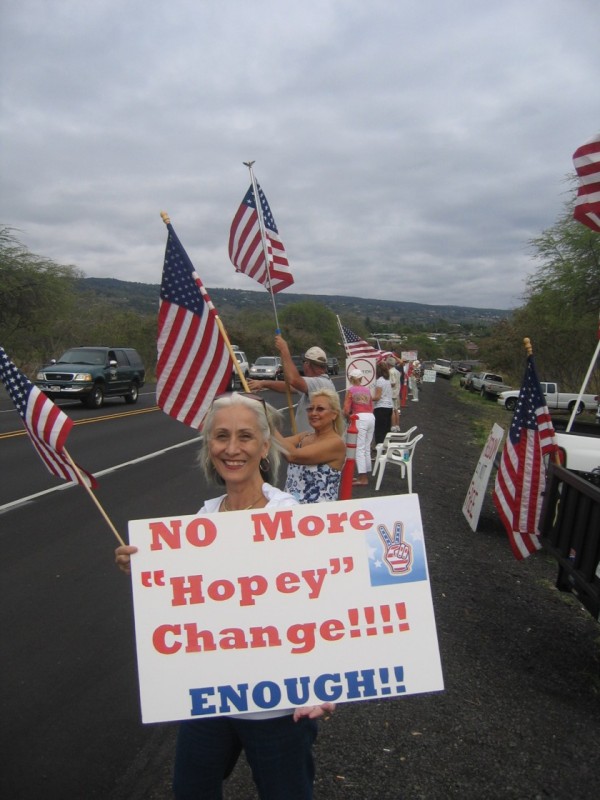 Bad Behavior has blocked 1394 access attempts in the last 7 days.