Obamacare: I’ll See You A Reconciliation And Raise You A Judgeship 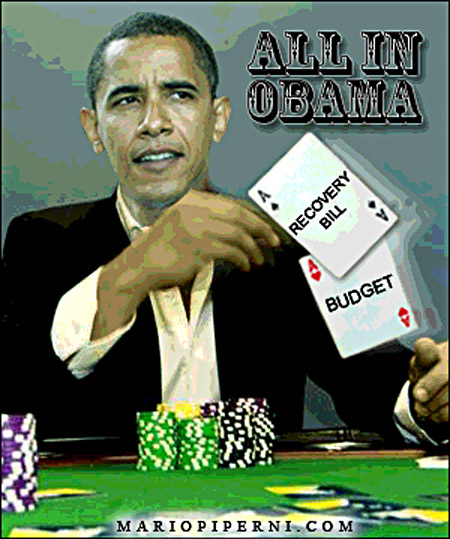