Delegation only works when the people you place in positions of authority have a freakin’ clue how to do their jobs.  Bambi has egg on his face now because of Eric’s ludicrous decision to have the terrorist trials near Ground Zero in New York.  He has to step in and hold Eric’s hand.  There is nothing more pressing occuring right now than his political standing?

President Obama is planning to insert himself into the debate about where to try the accused mastermind of the Sept. 11, 2001, attacks, three administration officials said Thursday, signaling a recognition that the administration had mishandled the process and triggered a political backlash.

Obama initially had asked Attorney General Eric H. Holder Jr. to choose the site of the trial in an effort to maintain an independent Justice Department. But the White House has been taken aback by the intense criticism from political opponents and local officials of Holder’s decision to try Khalid Sheik Mohammed in a civilian courtroom in New York.

Administration officials acknowledge that Holder and Obama advisers were unable to build political support for the trial. And Holder, in an interview Thursday, left open the possibility that Mohammed’s trial could be switched to a military commission, although he said that is not his personal and legal preference.

Your (very expensive and bloated) federal government at work, being led by a jester and his court.  Given Obama’s track record and decision making abilities, I am totally qualified to be president.  I have actually read and understand the Constitution enough to follow it, and I don’t do this: 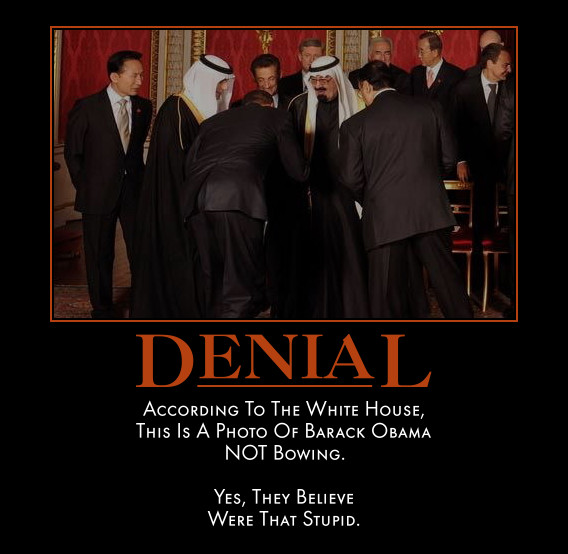