One More Friday In January; 9 Banks Have Failed This Month 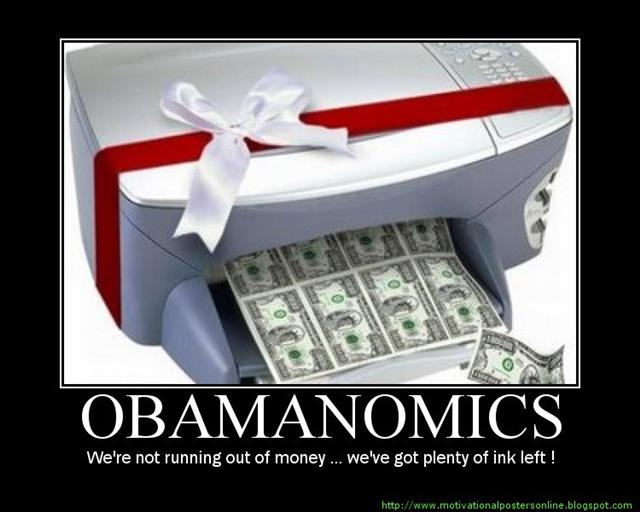 I dislike being the bearer of this type of bad news, but it is only going to get worse considering who is at the helm in the District of Criminals.

Regulators seized five banks in Florida, Missouri, New Mexico, Oregon and Washington, lifting the total number of failures this year to nine as financial institutions struggle with loan defaults and a weak economy.

Two of the five institutions had assets of more than $1 billion. The Florida bank, in Miami, was sold to an investment group that includes former North Fork Bancorp Chief Financial Officer Dan Healy. The deposits and assets of the New Mexico bank went to Texas billionaire Andrew Beal.

The Federal Deposit Insurance Corp. estimated the Friday closings will cost the agency’s cash-strapped deposit-insurance fund a total of $531.7 million.

Since 2008, regulators have shut down 174 banks, and the expectation is that failures will continue to accelerate in 2010 amid heightened regulatory scrutiny. FDIC Chair Sheila Bair has predicted that failures will “peak” this year and then “subside.”

Tracking the nation’s bank failures; take a peek at this.