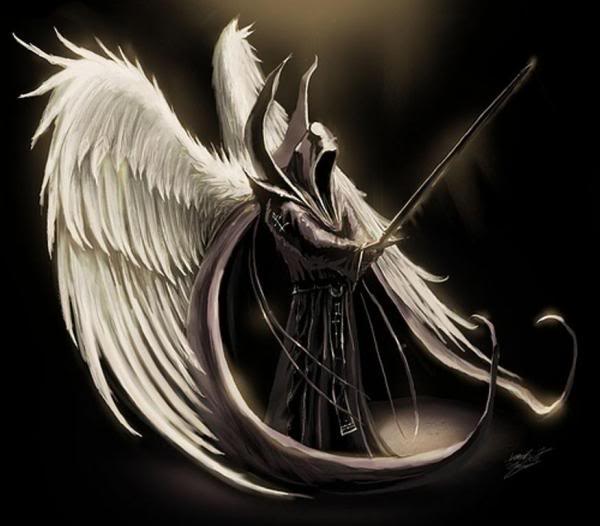 Liberty Comes At A Cost

It’s time for thoughtful reflection about the amount of value that the Monster brings you each and every day.  With the exception of a few devoted readers that sent me to the 9.12 March and the very same readers replacing my dead computer, I have been carrying the cost of LM for over 14 months.  As much as we would like to believe that some things come free, it’s just not true.  The dilemma for this site is that it is at the tipping point of popularity with little sponsorship, and yet LM continues to be one of the internet’s greatest assets. (As evidenced by almost 5 million hits in 14 months)

As many of my readers know, I am the mom of a special needs child.  My family’s experience with our very own 7.0 earthquake back in 2006 has put our family in the position where my son suffers from PTSD and the physical and mental stress of being in a school environment inhibits his ability to focus on learning.  While I was employed as a executive assistant for a painting contractor, I was able to work out of my home and home-school my child.  I no longer have that position thanks to the democrats and Wall Street which necessitates looking for evening employment in my former industry, waiting tables in a restaurant.  Four months into my unemployment, restaurants in my little town continue to close, and the only position currently being advertised is a cashier at McDonald’s.  I’m not sure they would hire me with almost 3 decades of high end restaurant experience – do you?

Many of my readers also know that I run my fiscal home in the black, and because I recognized the impending tsunami of recession, I took care of debt and pared down my budget to a very modest figure.  I do not require tons of cash each month to keep my family going.  Believe me, I know things are tight, but liberty has a cost.  I have made the commitment to chase the socialists, their un-Constitutional agenda, and bring you information on midterm electoral candidates.  I need my subscribers to step up and commit to $20 a month.  That’s .66 cents a day for a laser focus on the District of Criminals and the 2010 elections.  I could then stop burning research time pounding the pavement searching for jobs that don’t exist.  For you newbies just arriving, hit the pages at the top of the blog and you will see what the Monster has been about since Day One.

I have committed to educating as many as possible, but it’s crunch time for me folks.  It’s time to truly consider donating to the Monster with a monthly subscription to keep the research and news coming.  The Monster receives thousands of unique visits each day including, but not limited to, The Fed, The Senate, The House, GS, Davis, Polk & Wardwell, Perkins Coie, Raytheon, NASA…need I go on?  I am working on finding sponsors that represent our values and won’t compromise my ability to produce an independent viewpoint, but I need help getting over this hurdle.

The Monster has made the commitment for the long haul, will you?  Make the choice, hit the button, do it once.  Thank you.

and on behalf of Tiger’s efforts, I put out the call for everyone to dig deep and send 20 bucks and or find someone supporting a valuable candidate to dig out 10 people to send 20 bucks to Tiger to launch this venture; give up a bottle of wine or happy hour or a steak just one day and pass it on to her somewhere she has a donate click.


“One of the penalties for refusing to participate in politics is that you end up being governed by your inferiors.” Plato 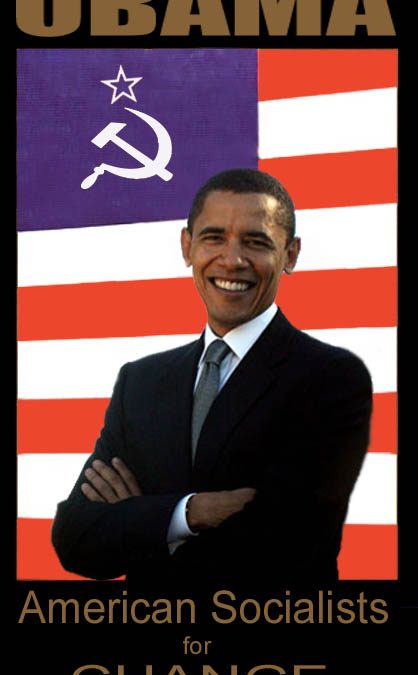 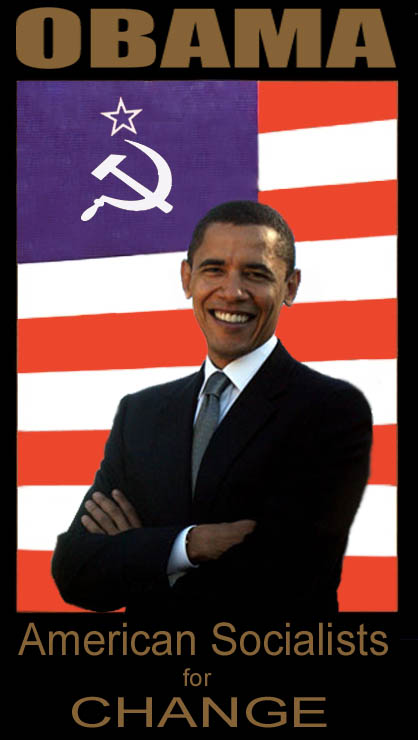 Glenn is doing a special second part to “Time To Be Heard” with black conservatives.  The entire show can be seen at Patriot’s Network after 7pm eastern.

“What’s The Problem With Sarah Palin?”

Liberals continue to have serious problems with people that speak the truth in a down to earth manner minus the political correctness.  Let’s all watch liberals’ heads pop countrywide.

Once Again, How Stupid Is This?

WHAT? How stupid is that? I swear the morons in Washington do not understand the finite concept. There is only so much money in the world (unless you are the Fed) and it is constantly in motion. When Obama fines the banks to recoup the money he took from us to bail them out, the banks charge us higher fees to pay us back for the money we loaned them. WHISKEY TANGO FOXTROT? Is there an understanding NOW why so many were against the bailouts back in September, 2008?