Loyal Monster readers; what’s your opinion of the new layout?  What is missing, what is too much, what is just right?

Is the page loading faster?  Are there error messages?  Are you having a hard time finding the articles you are looking for? If so, check out the categories right underneath the header.

You folks have been too quiet in your opinions, and your input is what made LM so great.  I know you are still adjusting to the grocery store shelves being moved in the middle of the night, but after 2009, you should be expecting the unexpected (and I did warn you).

Let me know so that I can make The Daily Crimes a veritable cornucopia of information at the fingertips.

P.S. I am putting this up as a headline under The Daily Crime because your input is very important. 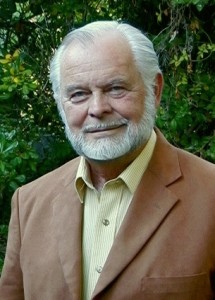 Gerald Celente was on Fox & Friends this morning giving his predictions for the coming year. We all know it is going to be a rough one, but there are some bright points.