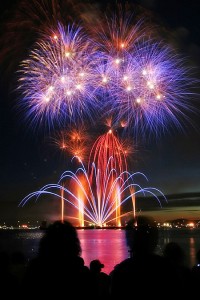 What a year 2010 is shaping up to be.  We have terrorists who are really only average run-of-the-mill criminals, the biggest conservative voice in America in the hospital with chest pains, a pResident golfing instead of “not resting” until all the terrorists are rounded up, a director of Homeland Security chasing bloggers instead of islamic jihadists, Barney giving trillions to the big banks, and dem recruits dropping like flies.

I know that I am not including numerous stories, but today is the day that major housekeeping is occurring on LM in preparation for the new site this evening.

Stay tuned, and stop back tomorrow.  I look forward to your comments and suggestions!

In the meantime, Happy New Year, and let’s get ready to rock the house. 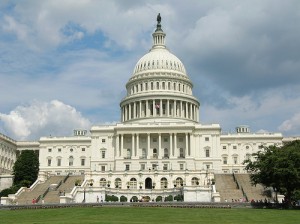