Today’s AYFKM? And “Let Them Eat Cake” Awards Both Go To… 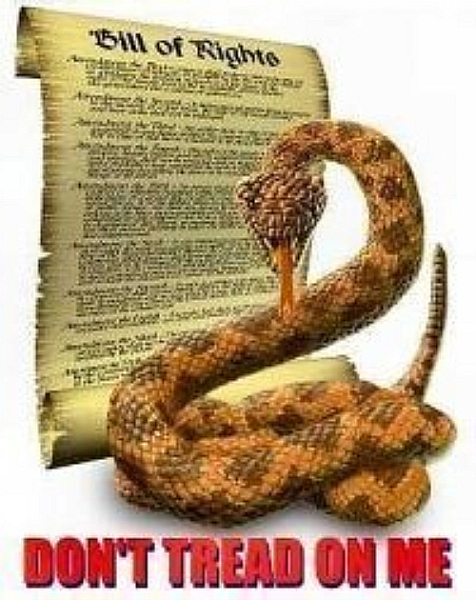 This dumb POS has been putting forward this fantasy economic theory that is as realistic as Mishy actually showing up for work, instead of following proven economic realities of cutting government spending, cutting taxes, incentivizing the engine of our economy, namely small business, and kicking the crap outta Goldman Sachs, their fraternal brotherhood of Big New York Banks, and the most unconstitutional banking cartel Known.To.GOD, namely, THE FED.

You know this guy is backtracking when he actually does not try to spin his failure…keep the pressure on!

WASHINGTON (Reuters) – The Obama administration will raise its 10-year budget deficit projection to approximately $9 trillion from $7.108 trillion in a report next week, a senior administration official told Reuters on Friday.

The higher deficit figure, based on updated economic data, brings the White House budget office into line with outside estimates and gives further fuel to President Barack Obama‘s opponents, who say his spending plans are too expensive in light of budget shortfalls.

The White House took heat for sticking with its $7.108 trillion forecast earlier this year after the Congressional Budget Office forecast that deficits between 2010 and 2019 would total $9.1 trillion.

“The new forecasts are based on new data that reflect how severe the economic downturn was in the late fall of last year and the winter of this year,” said the administration official, who is familiar with the budget mid-session review that is slated to be released next week.

“Our budget projections are now in line with the spring and summer projections that the Congressional Budget Office put out.”

The White House budget office will also lower its deficit forecast for this fiscal year, which ends September 30, to $1.58 trillion from $1.84 trillion next week after removing $250 billion set aside for bank bailouts.

Record-breaking deficits have raised concerns about America’s ability to finance its debt and whether the United States can maintain its top-tier AAA credit rating.

Politically, the deficit has been an albatross for Obama, a Democrat who is pushing forward with plans to overhaul the U.S. healthcare industry — an initiative that could cost up to $1 trillion over 10 years — and other promises, including reforming education and how the country handles energy.

When can we impeach or arrest this guy for absolute NEGLIGENCE?

Meanwhile back here in the real world, here are the banks that failed this week.  Remember what I said earlier about no reports about the F.D.I.C. balance of $13 Billion since March, 2009?

Read it and weep….

Guaranty has $13.4 billion in assets and operates 160 branches in Texas and California — two of the three best banking markets in the nation, thanks to their size and population growth.

Frakkin’ resistance against this particular Borg Collective is futile my a**!

Bad Behavior has blocked 3242 access attempts in the last 7 days.