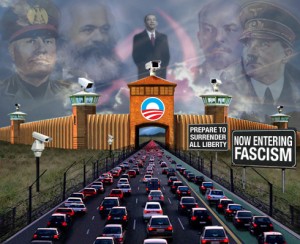 (Author’s Note: Loyal Monster Readers, the “powers-that-be” seem to be sending this post around to a massive email list so I thought I would put it up so it would be easier to find.  🙂  Enjoy!  I believe this more than ever; The One-Geithner-Pelosi-Reid-Frank administration is collapsing and we better be ready to pick up the pieces before they take the whole country down with them…originally posted 11-9-2008.)