The Gun To Our Heads…. 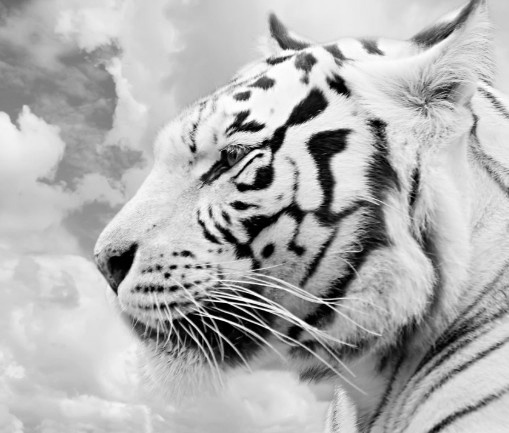