Where There Is Smoke, There Is Fire 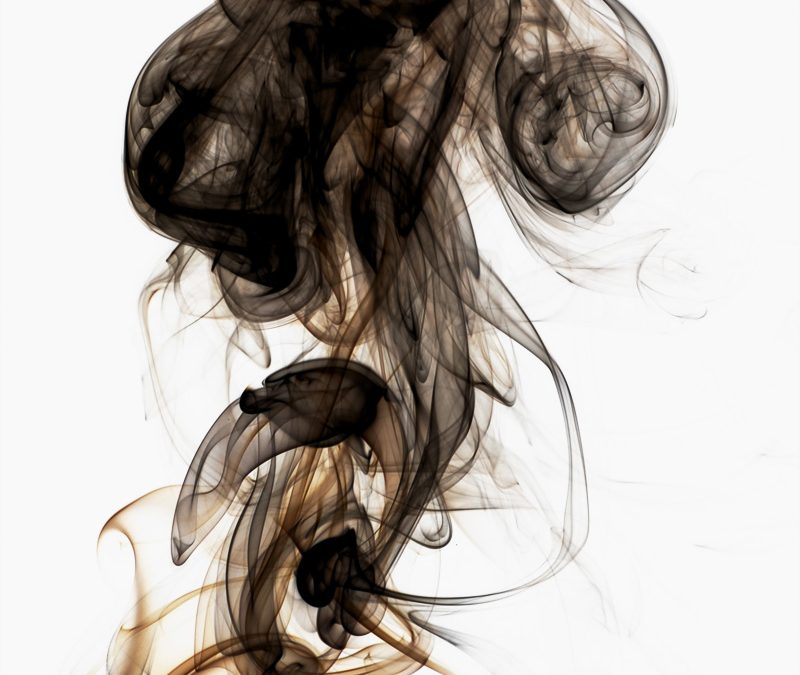 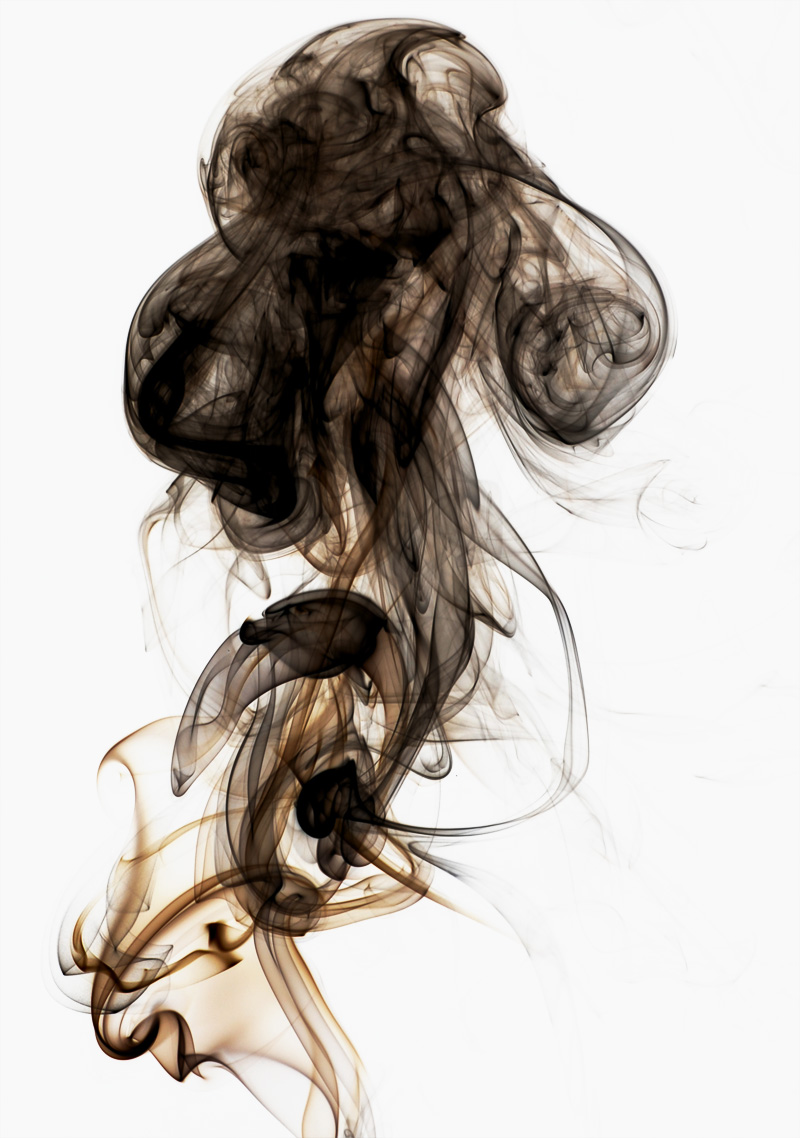 At that point, I realized that this is not a tinfoil hat crusade.  If Barack Obama has nothing to hide, he would have just produced a vaulted birth certificate and that would have put everything to rest instead of hiring lawyers and making their next move; having the cased dismissed with no discovery while they wait for the judge to decide whether or not to throw it out.

Country is Headed to a Constitutional Crisis
(Lafayette Hill, Pennsylvania – 10/06/08) – Philip J. Berg, Esquire, the Attorney
who filed suit against Barack H. Obama challenging Senator Obama’s lack of
“qualifications” to serve as President of the United States, announced today that Obama
and Democratic National Committee [DNC] filed a Joint Motion for Protective Order to
Stay Discovery Pending a Decision on the Motion to Dismiss they filed on 09/24/08.

While legal, Berg stated he is “outraged as this is another attempt to hide the truth
from the public; it is obvious that documents do not exist to prove that Obama is
qualified to be President.” The case is Berg v. Obama, No. 08-cv-04083.

Their joint motion indicates a concerted effort to avoid the truth by attempting to
delay the judicial process, although legal, by not resolving the issue presented: that is,
whether Barack Obama meets the qualifications to be President.

It is obvious that Obama was born in Kenya and does not meet the
“qualifications” to be President of the United States pursuant to our United States
Constitution. Obama cannot produce a certified copy of his “Vault” [original long
version] Birth Certificate from Hawaii because it does not exist.

Furthermore, and actually more important is Obama’s Certificate of Citizenship
that he received when he returned from Indonesia, as if it exists it would indicate that
Obama was “naturalized” and also not able to be President.

The DNC has promised “we the people” an Open and Honest Government and
has promised to uphold our United States Constitution. The DNC has failed their
promise. DNC Chairperson Howard Dean should resign as he has not and is not
fulfilling his responsibility of seeing that a “qualified” candidate is on the ballot as the
Democratic candidate for President of the United States.
Berg stated that a response in opposition will be filed in the next day or so to the
Defendants Motion for a Protective Order.

Our website obamacrimes.com now has 21.7 + million hits. We are urging all
to spread the word of our website – and forward to your local newspapers and radio and
TV stations. Berg again stressed his position regarding the urgency of this case as, “we”
the people, are heading to a “Constitutional Crisis” if this case is not resolved forthwith.

I found this article from Petunia Politik on Just Say No Deal.  When it comes to Obama, we have found that where there is smoke, there is fire.  Please post this video and blog it around so that more people know exactly what is happening with the Berg vs Obama case.   I will be sending this article to Fox, but hopefully, someone close to Hannity will read this and send it on to him personally.