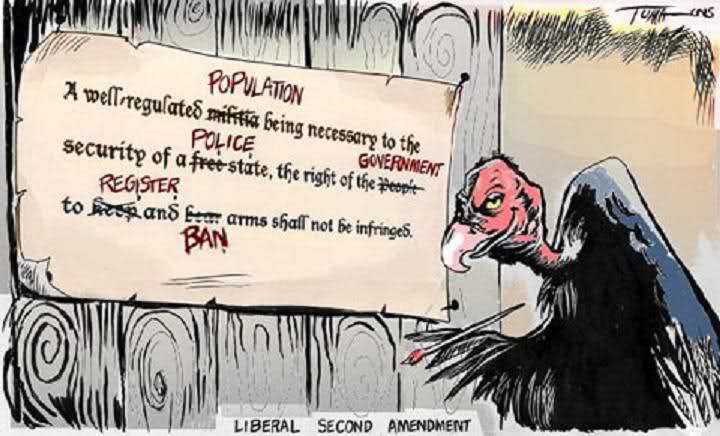 The 2nd Amendment: As ratified by the States and authenticated by Thomas Jefferson, Secretary of State: A well regulated militia being necessary to the security of a free state, the right of the people to keep and bear arms shall not be infringed. INFRINGE (from Merriam-Webster): to encroach upon in a way that violates … Read more 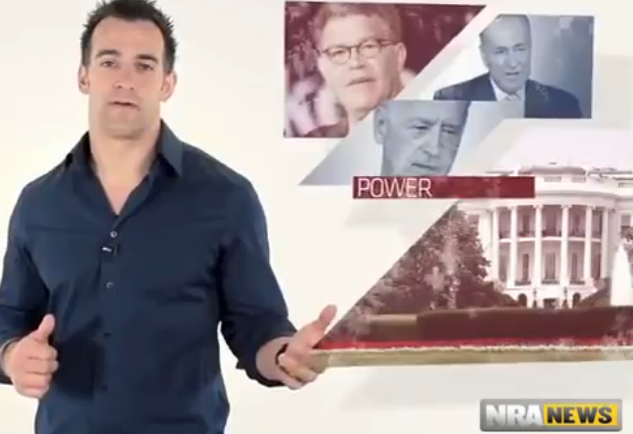 Dom Raso, a former Navy Seal has become a commentator for the NRA and puts forward yet another compelling argument against gun control legislation; namely, when SHTF, who is in the middle of it? The police, the politicians, or you? He also points out that now that he is a civilian, he is no longer … Read more 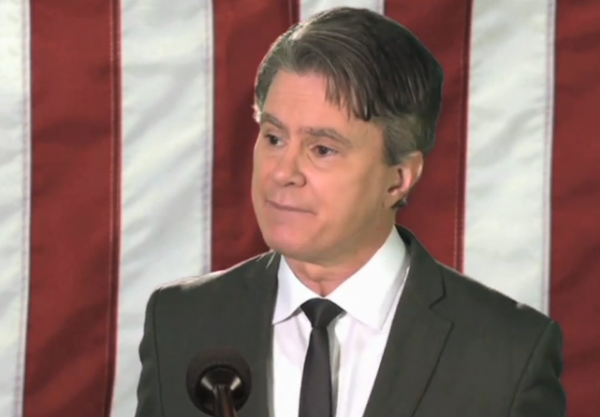 Monster readers may or may not be familiar with Bill Whittle and his continuing role as the ‘Virtual President’ attempting to ‘introduce some common sense into modern American politics’.  I have posted his press conference on what should be coming out of the White House concerning North Korea’s aggressive stance on the front page.  It’s … Read more 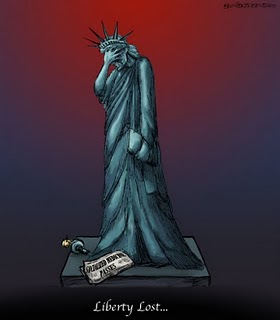 “The beauty of the Second Amendment is that it will not be needed until they try to take it.” – Unknown Harry Reid has placed S649: Safe Communities, Safe Schools Act of 2013 on the Senate calender for this Thursday and it appears the usual GOP suspects (with the surprising exception of Tom Coburn; what … Read more

Bad Behavior has blocked 1293 access attempts in the last 7 days.