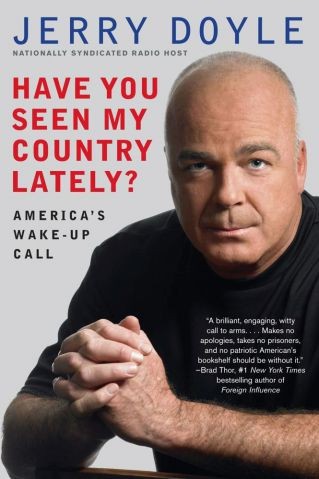 Jerry Doyle on air (6.6.2013) giving an excellent rant about the NSA SPYING, the IRS denying the Senate Finance Committee documents relating to the targeting of conservative groups (I have been telling readers that the congress is irrelevant for years) but we still have to comply with the Rule of Law, and asking the question … Read more 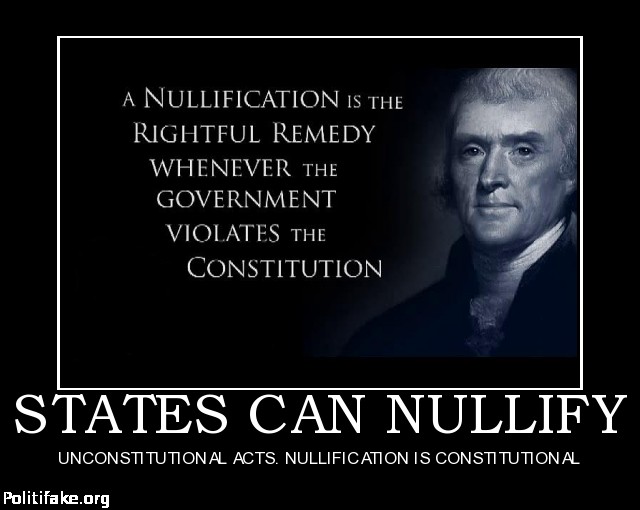 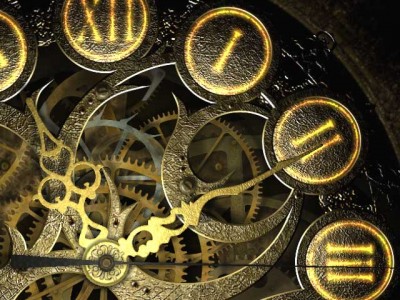 Lindsey Williams interviewing with Alex Jones on 12.4.2012 outlining ten agenda points that the global elite have planned out for the world in the next four years.  This is a very powerful interview and tracks with everything that we have been seeing with gold, the forced collapse of the dollar, the Federal Reserve buying mortgage backed securities, the District of Criminals’ usual Fourth Reich maneuvering, personal and commercial debt, student loan debt, and so on and so forth.  Years ago I wrote that the global elite through their banker tools are in the process of acquiring all the wealth of America including all property because the land underneath your house is what has real value (NOT THE GD HOUSE on a postage stamp).  Chaplain Williams covers this point extremely well.  I urge my readers to listen to the entire interview as he outlines the 3 factions at war currently (the global elites, an out of control pResident thumbing his nose at the elites, and a new renegade group of elites that are not bowing and scraping to the new world order), and how we, as regular ‘ol Americans are caught in the middle of a gunfight.  I personally say we take the fight to them without firing a single shot – move your money out of the big banks and financial markets, and change your tax status to exempt; take that money and pay off your debts.  Opt out of the NWO by only buying goods that you NEED and then only goods MADE IN AMERICA.  Cut these bastards off where they live; namely, their wallets.  Maybe readers can come up with more ways to financially choke the elite into submission to “We The People…’. 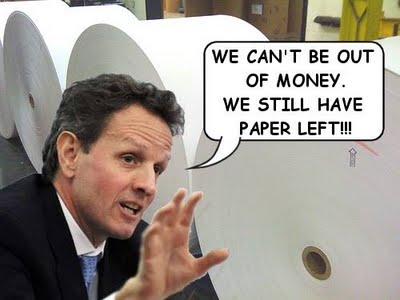 Bad Behavior has blocked 617 access attempts in the last 7 days.