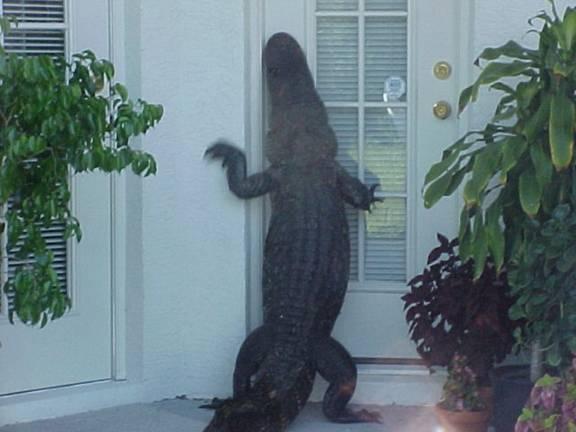 Reality is making an appearance this primary season with the continued monetary injections into the Eurozone and the subsequent highs and crashes of Wall Street.  A majority of Americans have finally woken up to how fiscally insolvent our current path is (please see “There’s No Way in Hell We’re Making it to Nov 2012“) and are asking for something ‘bold’.  Do you really think that voting for a former Federal Reserve Bank chairman who wants to add yet another revenue stream (of your money) to the federal government via a value added tax (VAT; Herman Cain) is going to do the trick.  If you believe that giving the government another way to bleed you is a fantastic bold idea, then go right ahead and elect Mr. Cain.  Is the 9.9.9. plan for perpetuity or just until they raise it to 77% like they did with the un-Constitutional income tax five years after it’s inception?  Or would you rather have a candidate that would repeal Obamacare, Dodd-Frank, SarbanesOxley, abolish TSA, end the wars, repatriate trillions in off-shore profits, cancel presidential executive orders, restore sound money, and balance the federal budget in 3 years? (Just for starters).

Do you really think America can handle four more years of anybody that is NOT committed to America and her Constitution every time, all the time?  Really?

America is the greatest nation in human history. Our respect for individual liberty, free markets, and limited constitutional government produced the strongest, most prosperous country in the world. But, we have drifted far from our founding principles, and America is in crisis.

Ron Paul’s “Restore America” plan slams on the brakes and puts America on a return to constitutional government. It is bold but achievable. Through the bully pulpit of the presidency, the power of the Veto, and, most importantly, the united voice of freedom-loving Americans, we can implement fundamental reforms.

Ron Paul is the ONLY candidate who doesn’t just talk about balancing the budget, but who has a full plan to get it done.

Honors our promise to our seniors and veterans, while allowing young workers to opt out. Block grants Medicaid and other welfare programs to allow States the fexibility and ingenuity they need to solve their own unique problems without harming those currently relying on the programs.

Makes a 10% reduction in the federal workforce, slashes Congressional pay and perks, and curbs excessive federal travel. To stand with the American People, President Paul will take a salary of $39,336, approximately equal to the median personal income of the American worker.

Conducts a full audit of the Federal Reserve and implements competing currency legislation to strengthen the dollar and stabilize inflation.

Dr. Paul is the only candidate with a plan to cut spending and truly balance the budget. This is the only plan that will deliver what America needs in these diffcult times: Major regulatory relief, large spending cuts, sound monetary policy, and a balanced budget.

Read the entire eleven page plan at the link above.

On a completely related note and backing up the 18 minutes and 47 seconds total that Dr. Paul has received in air time during the last three presidential debates…

Ron Paul loyalists have been vindicated. After months of observations that the mainstream media was ignoring the libertarian standard-bearer, a new study by the Pew Research Center’s Project for Excellence in Journalism shows just that: the Texas Congressman, who has consistently polled in the high single digits — Real Clear Politics’s aggregate poll currently has him at 8 percent — has received the least overall coverage of any candidate. From May 2 to October 9, Paul appeared as the “primary newsmaker in only 2% of all election stories.”