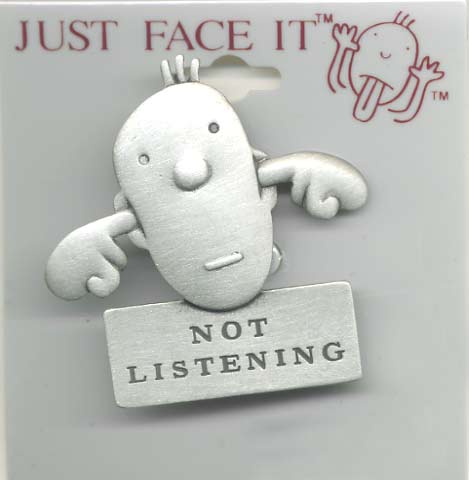 3 thoughts on “Now Obama Wants The Cameras On Healthcare…AYFKM?”

Bad Behavior has blocked 98 access attempts in the last 7 days.