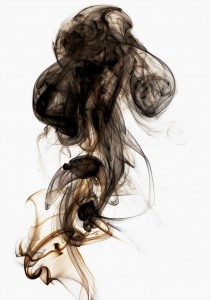 
19 thoughts on “The Smoke And Mirrors Of “No Public Option””