After everything we have been through in the last 18 months, one would think that there are not too many things that would send us screaming for the lifeboats after what we already have been through.  At some point saturation and desensitization sets in.  Let’s run through a short list:

I was pretty much inured to it until I saw this photo this morning where I promptly had a visceral reaction and found myself immediately in fight or flight mode.  How about you?  Does this scare the bejesus out of you? Anybody like to caption this? (and the Winner is now the caption.) 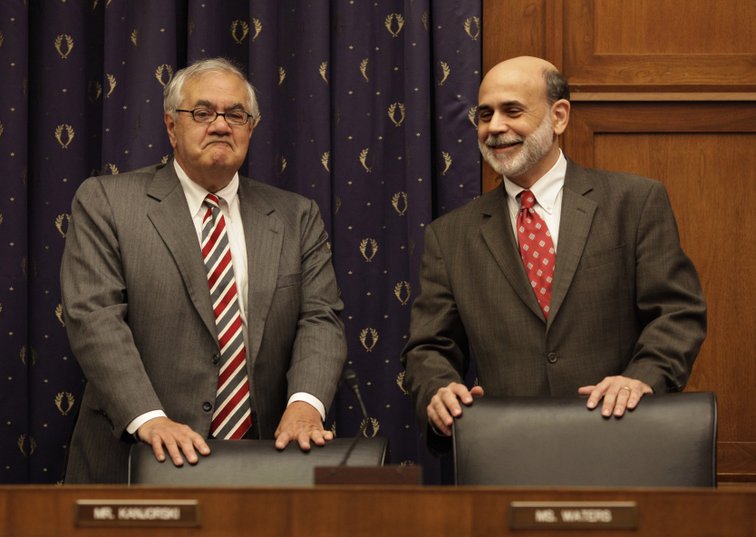 16 thoughts on “Thought You Were Desensitized To The Horror?”

Bad Behavior has blocked 97 access attempts in the last 7 days.